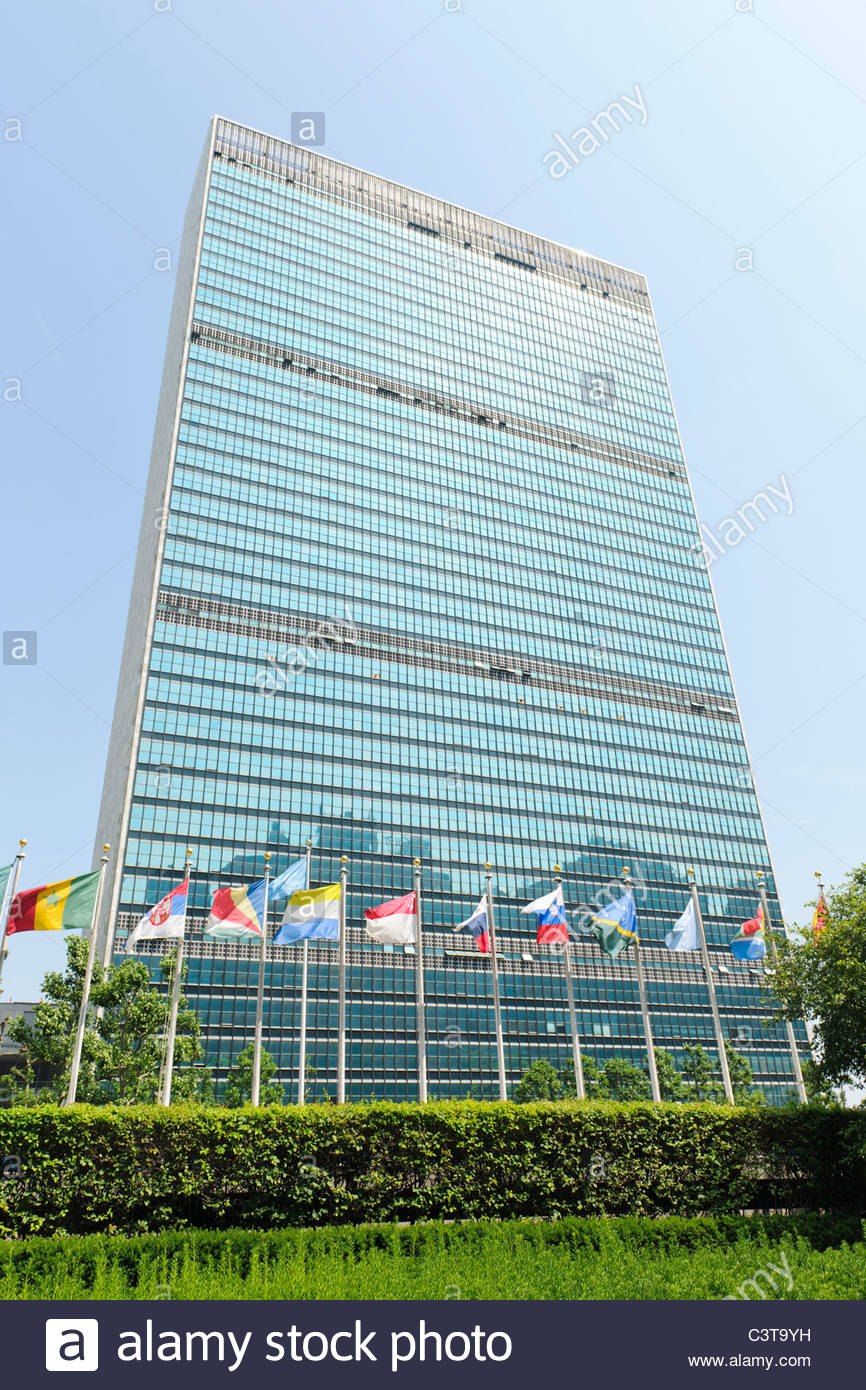 As the United Nations turns 75, the COVID-19 pandemic is keeping world leaders from gathering in New York City to mark the occasion and attend the opening of the annual General Assembly. In fact, the pandemic helps illustrate why the UN is not fit to organize and manage the international cooperation that the world urgently needs.

NEW YORK – The United Nations turns 75 this autumn, and if this were a normal year, many of the world’s leaders would gather in New York City to celebrate this milestone and open the annual meeting of the General Assembly.

But this year is anything but normal. There will be no gathering because of COVID-19 – and even if there were, there would be little grounds for celebration. The United Nations has fallen far short of its goals to “maintain international peace and security,” “develop friendly relations among nations’’ and “achieve international cooperation in solving international problems.”

The pandemic helps illustrate why. The UN Security Council, the most important component of the UN system, has made itself largely irrelevant. China has blocked any significant role for the UN’s executive body lest it be criticized for its initial mishandling of the outbreak and be held responsible for the consequences. Meanwhile, the World Health Organization deferred to China early on and has been further weakened by the United States’ decision to withdraw from it.

The result is that the major powers get the UN they want, not the one the world needs.None of this is new. During the four decades of the Cold War, the UN became a venue for US-Soviet rivalry. The fact that the Cold War did not turn hot (as great power competition had twice before in the twentieth century) was due less to what happened at the UN than to nuclear deterrence and a balance of power that compelled significant caution in US and Soviet behavior.

The principal occasion when the UN intervened to maintain international peace – committing an international force to reverse North Korean aggression against South Korea – it could do so only because the Soviet Union was boycotting it.There were widespread hopes that the UN could play a larger role in the Cold War’s aftermath. Optimists appeared to be vindicated in 1990 when countries of the world came together through the UN to oppose and ultimately reverse Saddam Hussein’s conquest of Kuwait.Alas, the Gulf War proved to be the exception. The Cold War had just ended, and relations between the US and both China and the Soviet Union were relatively good. There was little love for Iraq’s dictator, whose aggression violated the fundamental international norm that borders ought not be changed through force. And the goal of the UN-blessed, US-led coalition was limited and conservative: to evict Iraqi forces and restore the status quo in Kuwait, not change the regime in Iraq.

Such conditions could not easily be replicated. Major power relations deteriorated significantly, and the UN became increasingly irrelevant. Russia (which inherited the Soviet Union’s seat on the Security Council) prevented unified action to stop the bloodshed in the Balkans. A lack of international support motivated President George W. Bush’s administration to bypass the UN when it went to war with Iraq in 2003. Russian opposition precluded any UN action when Russia illegally annexed Crimea in 2014.

The UN also failed to head off the genocide in Rwanda in 1994. A decade later the General Assembly, vowing never to let this happen again, declared the world had the “Responsibility to Protect,” or intervene, when a government was unable or unwilling to protect its citizens from large-scale violence.

The doctrine has mostly been ignored. The world has sat on its collective hands amid terrible conflicts that have caused hundreds of thousands of civilians to die in Syria and Yemen. The one instance when the doctrine was invoked, in 2011 in Libya, it was discredited because the NATO-led coalition acting in its name went further than the doctrine called for by removing the existing government and then failed to follow up, creating a power vacuum that continues to plague the country.This is not to suggest the UN is without value.

It provides a useful venue for governments to talk, be it to avert or calm a crisis. UN agencies have promoted economic and social development and facilitated arrangements ranging from telecommunications to monitoring of nuclear facilities. Peacekeeping missions have helped to maintain order in many countries.But overall the UN has disappointed, owing to great power rivalries and member countries’ reluctance to cede freedom of action.

The organization’s own shortcomings haven’t helped: a spoils system that puts too many people in important positions for reasons other than competence, lack of accountability, and hypocrisy (such as when countries that ignore human rights sit on a UN body meant to uphold them).Significant reform of the UN is not a realistic option, as potential changes, such as altering the composition of the Security Council to reflect the distribution of power in today’s world, would favor some countries and disadvantage others. Not surprisingly, those who stand to lose can and do block any such change.

Meanwhile, the General Assembly, the most “democratic” and representative of the UN’s structures, lacks teeth and is rendered ineffectual insofar as every country has one vote, regardless of its size, population, wealth, or military might.

What makes this a crisis is that the need for international cooperation is great. We face not only the revival of great power rivalry but also multiple global challenges, from pandemics and climate change to nuclear proliferation and terrorism, for which there are no unilateral answers.The good news is that countries can create alternatives – such as the G7 and G20 – when the UN falls short. Coalitions of the relevant, willing, and able can come together to tackle specific regional and global challenges. We are seeing versions of this in trade policy and arms control, and might well see it in climate action and in establishing norms for behavior in cyberspace. The case for multilateralism and global governance is stronger than ever. But, for better or worse, it will have to take place largely outside the UN.