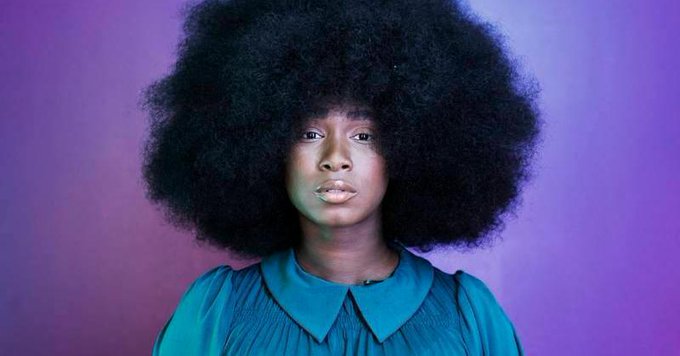 May 9th, 2021 – 06:56 GMT
Though an emergency aid team was called, he died before medical intervention became possible, said the statement.

A prominent black French human rights defender talked to Anadolu Agency on Saturday about her brother’s death in gendarmerie custody and the racism problem in France.

Assa Traore was named one of 2020’s Guardians of the Year by Time magazine as the face of France’s movement for racial justice.

According to an initial statement, Adama Traore was asked for identification by the gendarmerie. After tensions escalated, he was taken to a gendarmerie vehicle where he fell sick.

Though an emergency aid team was called, he died before medical intervention became possible, said the statement.

Gendarmeries involved in the incident were exonerated by an investigation. Traore’s death, however, triggered a wave of riots in suburbs populated by migrants.

His sister, Assa Traore, in 2019, penned an article that accused officers involved in the stop of causing her brother’s death.

Assa Traore, who was courted for her article, appeared before a judge on Friday and described the situation as scandalous.

She stressed to Anadolu Agency that victims are trying to be turned into offenders.

This is a result of the French justice system’s constant pressure and unfairness, she noted.

“However, our struggle will continue. If we give up now, this will turn against everyone. Nobody, especially we, black people, Arabs, and migrants will speak out again,” Traore added.

Traore’s lawyer, Yassine Bouzrou agreed with her client and argued that turning victims into offenders is usually applied in France.

Mamadou Camara, who showed up to court to show support for Traore, drew attention to racism in France.

“Studies show that French police is the most racist in Europe. In France racism is alive,” he said.