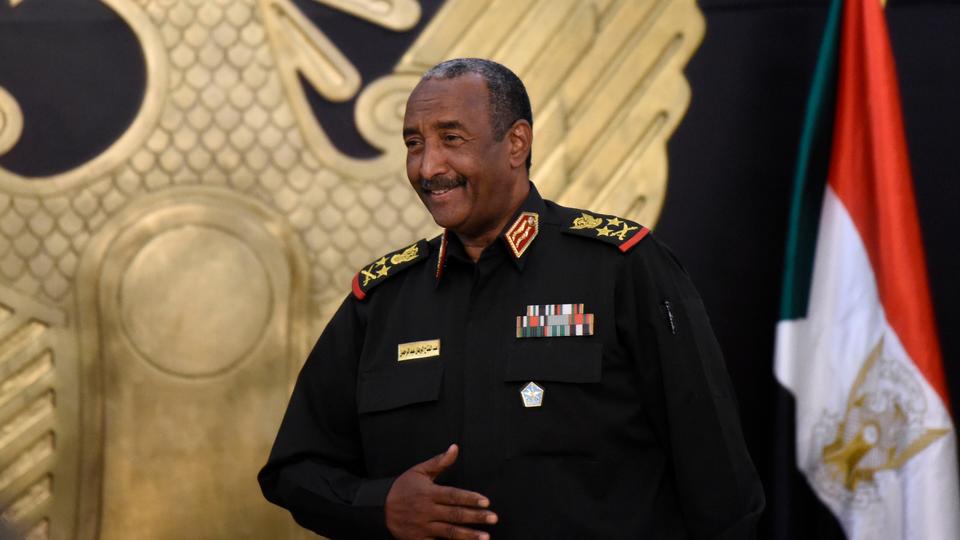 Sudan’s Transitional Military Council says its head General Abdel Fattah al Burhan and Justice Minister Abdelbari are flying to UAE, where, according to an Axios report, an agreement with Israel is on the agenda.

A Sudanese delegation will meet Emirati and US officials in Abu Dhabi to discuss a possible normalisation agreement between Sudan and Israel.

In exchange for a deal, Sudan is asking the US for more than $3 billion in aid to combat the country’s economic crisis, according to an Axios report.

Alongside the high economic aid fee, Sudan is also requesting to be removed from the US State Department’s state sponsors of terrorism list.

Currently there are four countries listed by the US as sponsors of terrorism: the Democratic People’s Republic of Korea, Iran, Sudan, and Syria.

US Secretary of State, Mike Pompeo supports taking Sudan off the list.

The ‘conditions’ for potential Israel deal

The move to restore Sudan as a country that does not sponsor terrorism is dependent on a bipartisan bill spearheaded by US Democratic Senator Chris Coons.

Motivated by the possible Sudan-Israel normalisation deal, Pompeo has been urging senators to support Coon’s bill and vote on it by mid-October.

As for the monetary condition, Axios reports that the US will be requesting $300 million as compensation to US families of citizens killed in terror attacks in Sudan.

The two attacks in question occurred against US embassies in Africa in 1998 and against the USS Cole in 2000.

Sudan’s transitional government, in charge since the toppling of Omar al Bashir last year, has been pushing to get off the US list, which hinders its ability to access foreign loans to tackle an economic crisis.

Hosted by the United Arab Emirates, the meeting will be between UAE’s National Security Adviser Tahnoun bin Zayed, and Sudan’s chief of staff to Prime Minister Abdalla Hamdok and Minister of Justice Nasredeen Abdulbari.

Israel has been urging the US to grant Sudan’s request for economic aid to lead to the normalisation deal.

The issue of normalisation between Sudan and Israel was raised on last Tuesday in a meeting in Washington between Israeli Prime Minister Netanyahu and US Secretary of State Mike Pompeo.

Since then, both countries have continued quiet talks about the possibility of normalisation.

Sudan’s authorities are under pressure to fix the economic crisis, which has worsened since Bashir’s ouster.

Inflation hit almost 170 percent last month, the currency has been in freefall and the government has declared an economic state of emergency.