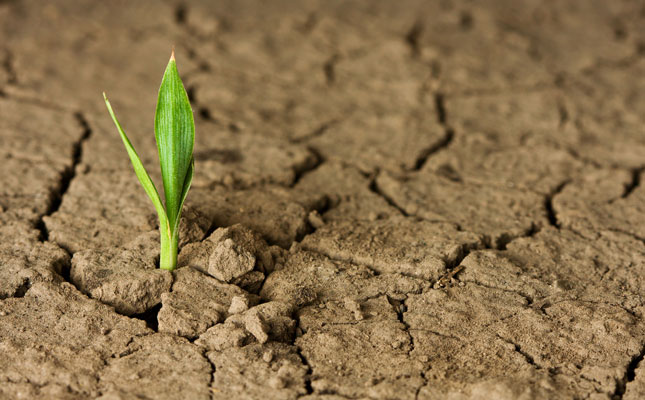 The formal Somali State collapsed in January 1991. Since then, up until mid-2012, Somalia had no central government and the country symbolised what is called a “failed state”.

Immediately after the implosion of the central government, apart from the long-running civil strife, a whole new series of both man-made and natural disasters inflicted the country. These included fierce war economy by local profiteers allied with proxy international business partners, recurrent droughts culminating sometimes with occasional famines (in 1992, 2011, etc.), plundering of Somalia’s natural resources for example in the form of Illegal, Unregulated and Unreported (IUU) fishing by foreign fleets as well as massive toxic and radioactive waste dumping by foreign companies with the blessing, according to international investigations, of industrial world powers. As though the situation was not already hellish enough, at one point, Somalia attracted terrorism and its inseparable twin – the global war on terror and other international and regional proxy wars. Time and again, international human rights agencies produced reports detailing how all warring parties have violated the basic human rights of the local civilian population. The southern regions of the country were particularly affected.

Foundations of the formal state failure

In this context, Somalia has not only attracted warlords, international mafias, all kinds of army, human and drug traffickers, buccaneers and other predators but also a myriad of political scientists, orientalists, Africanists, anthropologists and other researchers. They researched on and wrote prolifically about the causes and consequences of the failure of the formal state in Somalia and how “traditional governance” has filled successfully in many instances the political and socio-economic space vacated by the defunct central government. In sum, Somalia has become an international laboratory to study so called fragile and failed states.

However, one long-standing and important root cause of the state failure in Somalia, which most of the said researchers have often overlooked, seems to be the role played by the European colonial legacy. In this respect, the few reputable international institutions that have acknowledged this historic caveat include the Dutch Scientific Council for Public Policy according to which, during the scramble for Africa:

Somalia attracted the (negative) attention of four foreign colonial powers. As one of the few African countries that (did) have ethnically homogeneous population it was divided into Somalia ruled by the Italians, Somaliland ruled by the British, Djibouti ruled by the Frenchs, Ogaden, formally part of East Ethiopia, and parts of Northern Kenya. This essentially (divide and rule strategy) laid down the foundations of the failure for the future state.

Below is the original Dutch version:

On the other hand, against all odds, Somalia and its people have not failed but instead progressed and to some extent prospered amid stateless socio-economic reality. Local forms of governance, based mainly on traditional values and the age-old Somali customary laws (known as Xeer) that were previously suppressed by the colonial administrations and the subsequent Somali formal state, have reemerged to take over from the centralised state which had already failed to provide essential public services to its citizens long before it eventually ceased to exist. Particularly, the Somali private sector has, to some extent, boomed and prospered e.g. telecom, transportation/aviation, real estate and construction industries as well as quite efficient global remittance and other financial services. Although the private sector is hindered by many problems including lack of internationally recognized banks, lack of quality assurance standards, debilitated economic infrastructure and, hence, lack of international partners and foreign investment, it has pioneered in creating a conducive environment in a sometimes highly insecure environment. In fact, the Somali private sector has demonstrated the ability to forge strong inter-regional business partnerships that transcend the long-lasting clan animosity and the emerging internal political boundaries in the aftermath of the civil war. In addition to the exponential growth of informal economy, the renowned traditional social solidarity and safety networks have ensured a very good degree of social and economic resilience.

Bashir M. Hussein is a consultant and independent researcher. He can be reached at shakiib.sheikh@gmail.com

Once a close confidant of President Erdogan, Ali Babacan is forming a new party