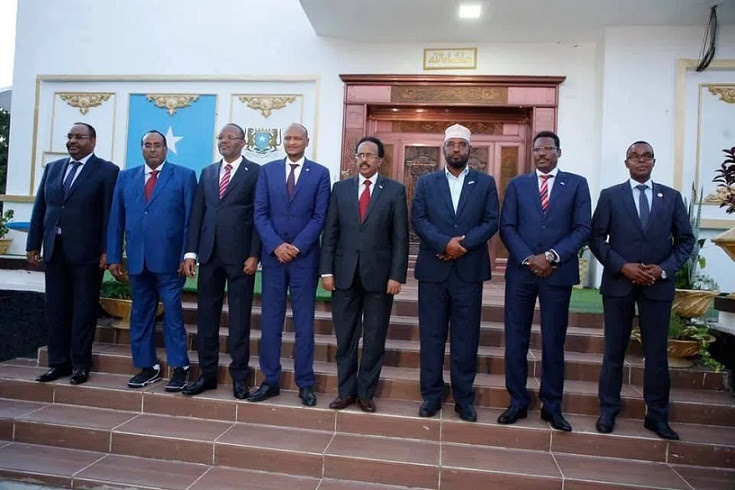 Among the Trump administration’s many eleventh hour decisions that will require quick review by President Biden’s team was the choice to withdraw nearly all U.S. military personnel from Somalia. The move left some deeply concerned that the absence of U.S. training and advice would leave Somali security forces unable to counter terrorist organizations at a time when the future of the African peacekeeping force, AMISOM, remains uncertain.

But the question of the U.S. military presence, important as it is, is not actually the most pressing issue in Somalia. Even more urgent is the dwindling credibility of the electoral exercise slated for February. Tensions between the Federal Member States and the central government have been rising, and various candidates for the presidency now credibly accuse President Mohamed Abdullahi Farmaajo of manipulating the indirect electoral process by ensuring that his allies will select the electors. The prospect of competing, parallel processes emerging as a result threatens years of painstaking work to build a political framework aimed at restoring some order and justice to the way authority is wielded in Somalia.

The political issues at the root of Somalia’s instability too often receive only a fraction of the attention paid to the counterterrorism agenda. But no troop presence can bring stability to the country in the absence of a political dispensation that gives different Somali constituencies some confidence that their views will be represented, that the laws regulating access to power will be honored, and that their leaders will held accountable for their actions. Political progress—which in Somalia depends upon creating space for different regional power centers to co-exist under a federal umbrella—is the essential ingredient in any path to stability.

Ultimately, that progress can only come from Somalis themselves. Nonetheless, external actors do play an important role. While Farmaajo insists that Kenya is a problematic neighbor, in reality more harm has been done by other states. The recently mended Gulf rift exacerbated political tensions in Somalia over the past several years, and leaders in Eritrea and Ethiopia, both of whom are currently undermining international humanitarian law to devastating effect in Tigray, have sought to draw Farmaajo close. A counterweight to these influences is needed to disincentivize self-serving political manipulation and reinvigorate agreed-upon rules of the road. In a region beset by crisis, Somalia’s political future cannot be overlooked

Ugandans have a duty to reject, resist Museveni – Bobi Wine

Those Who Fought for Egypt’s Freedom are Being Victimised Today