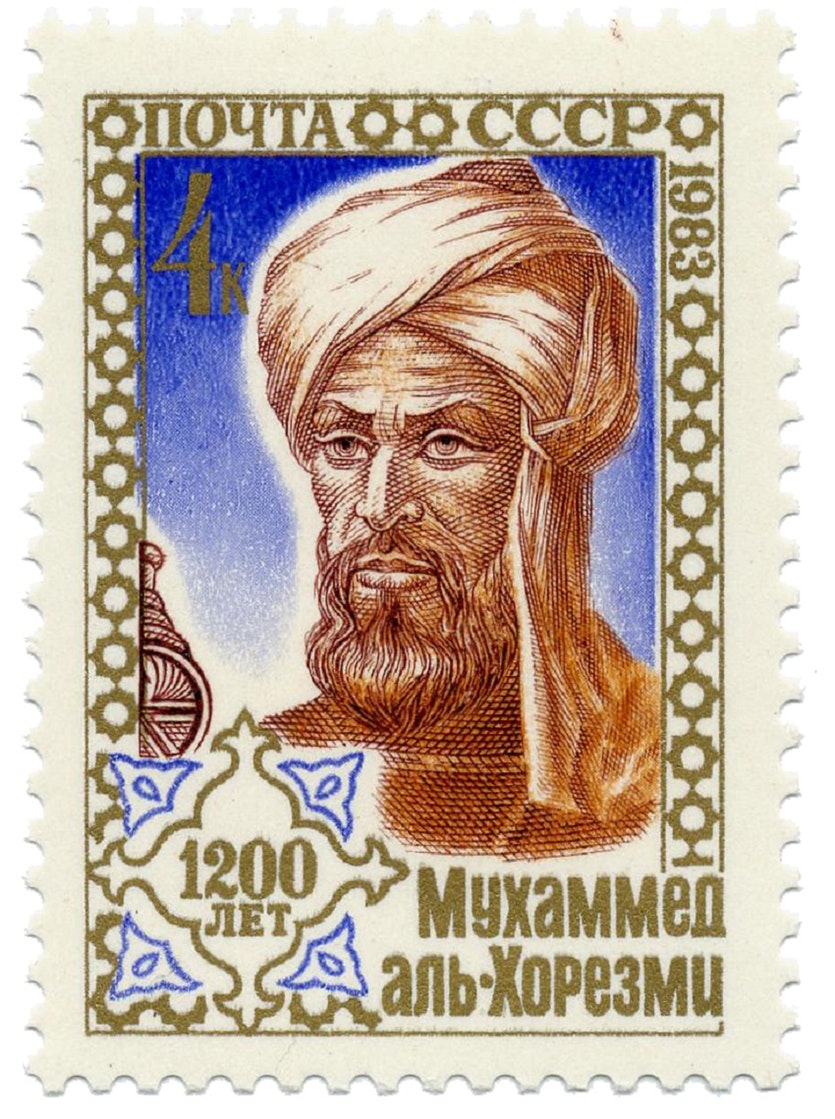 Influential Persian composed the oldest works on arithmetic and algebra.

Renowned author Terry Pratchett has described Jack Vance’s The Dying Earth as “one of the best and most influential fantasy works of the 20th century”.

The four-book series was written between 1950 and 1984. Each is a collection of stories about Earth in the far-off future, when the Sun is dying, our planet dimly lit by its fading red glow, and magic returns to the land, practised by a handful of wizards.

Early in the tale, one wizard is apprenticed to another, where he learns about “a strange abstract lore termed Mathematics”.

“Within this instrument resides the Universe,” the apprentice is told. “Passive in itself and not of sorcery, it elucidates every problem, each phase of existence, all the secrets of time and space.”

Such sentiments also exist outside the realm of magic and fiction, of course. In its “History of Mathematics”, the website Explorable cites German mathematician Johann Carl Friedrich Gauss (born 30 April 1777) as calling mathematics “the Queen of Sciences”.

Explorable adds that mathematics “permeates every area of our lives. Whether you are filling in your accounts, building a cabinet, or watching the stars, you are using mathematical principles laid down through the ages, and it is a discipline that underpins life as we know it.”

Our high regard for mathematicians is demonstrated by the number of books and films produced by or about them, including A Beautiful Mind (John Nash), A Brief History of Time (Stephen Hawking) and The Imitation Game (Alan Turing).

Less well known is the Persian mathematician Mohamet ibn Musa al-Khwarizmi, though Cosmos has noted his achievements. In 2011, when Kiri Beilby named “the top 10 most influential scientists from the Arabic Golden Age who made advances in science and technology while Europe was in a cultural decline during the Dark Ages”, Al-Khwarizmi was in top spot.