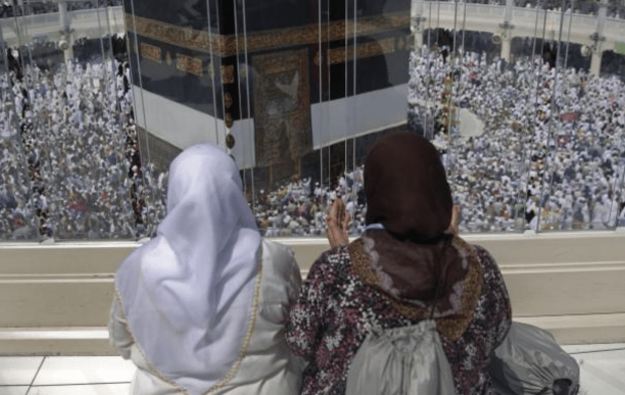 Saudi Arabia’s Ministry of Hajj and Umrah has allowed women to register for the pilgrimage this year without a male guardian, Arab News reported on Monday.

In its package approved for this year’s pilgrimage, the Saudi Ministry of Hajj and Umrah said that women could register without a mahram (male guardian).

“Those wishing to perform Hajj will have to register individually. Women can register without a mahram (male guardian) along with other women,” the ministry said in a tweet.

The development comes days after the Kingdom announced that women in the country can now live without the consent of a male guardian.

A new legal amendment by the Kingdom has ended the longstanding guardianship system that rendered adult women as legal minors and allowed their male guardians to exercise arbitrary authority over them.

In 2018, Saudi Arabia granted women the right to drive. In 2019, the Kingdom allowed women to travel abroad without approval from a male guardian.

Last week, Saudi Arabia also announced that only 60,000 residents would be allowed to perform this year’s Hajj.

Saudi authorities added that those wanting to perform Hajj should be free of any chronic diseases and be aged between 18 and 65.

The decision was “based on the Kingdom’s constant keenness to enable the guests and visitors at the Grand Mosque and the Prophet’s Mosque to perform the rituals of Hajj and Umrah,” the Ministry of Hajj and Umrah said.

On Saturday, Saudi Foreign Minister Prince Faisal bin Farhan Al Saud informed his Pakistani counterpart, Shah Mahmood Qureshi, about the challenges of organizing Hajj amid the Covid-19 pandemic and the decision not to allow pilgrims from abroad.