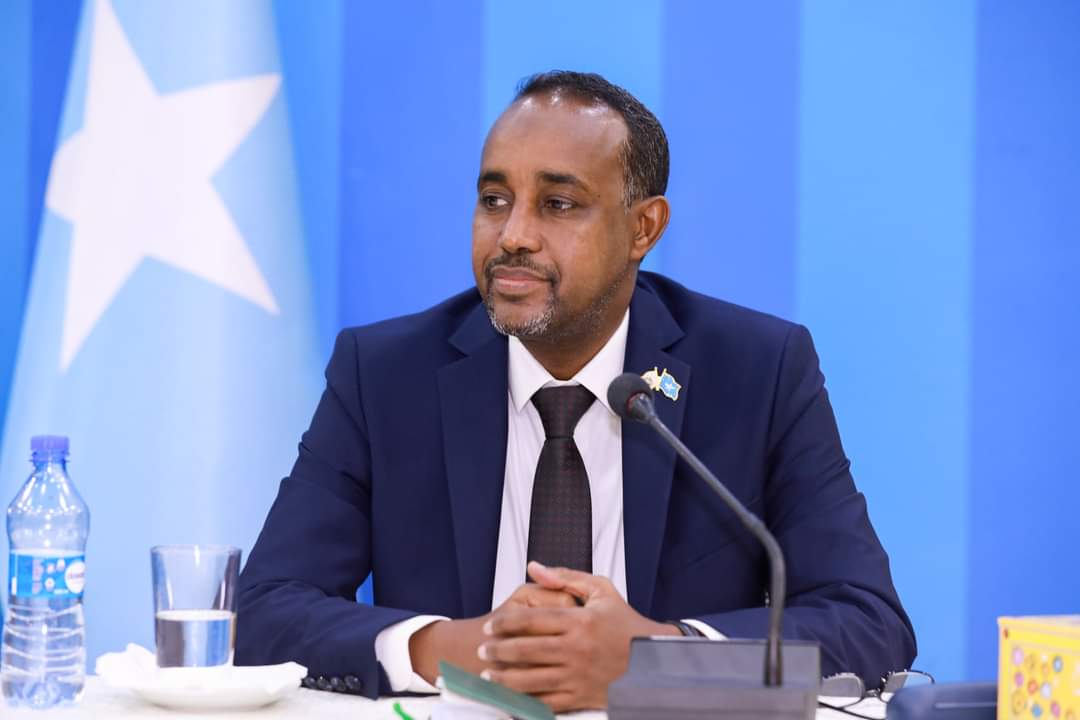 
Prime Minister Mohamed Hussein Roble on Wednesday rescinded a decision to dissolve the Somali Chamber of Commerce and Industry following complaints from traders.

At a press briefing in Mogadishu, Mr Roble said the organisation had not been disbanded as announced by the Trade Ministry in December.

“The Chamber has not been disbanded and we will recall the letter from the Ministry of Trade,” Roble told journalists in Mogadishu.

The relief followed a radical decision in December after Trade and Industry Minister Khalif Omar announced the organisation had been disbanded and a new caretaker team formed. Mr Omar claimed complaints from traders and “complications of commerce” had forced authorities to intervene.

The new caretaker team was to be led by Abdullahi Osman from the Hormuud Telecom’s Salaam Foundation.

What about the Saudi blockade strangling Yemen?