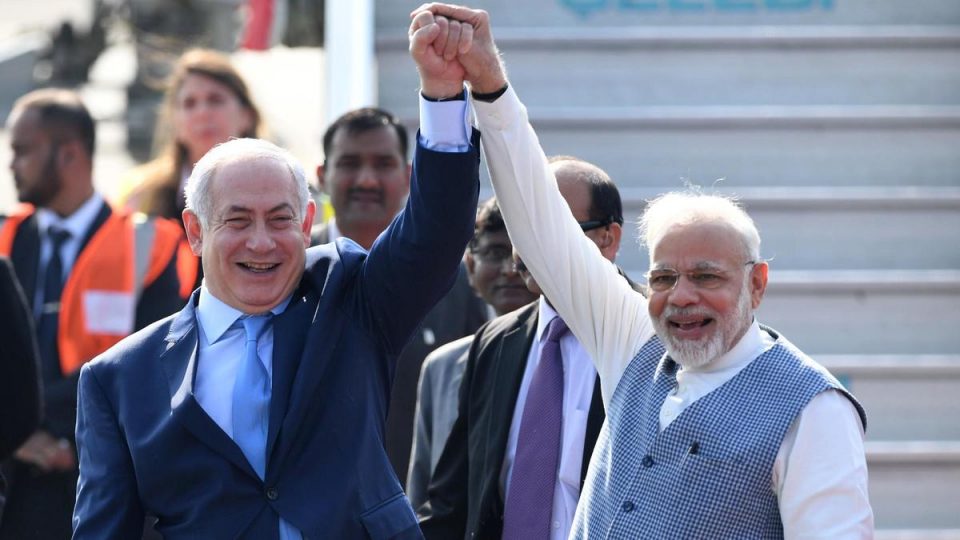 The Indian government’s move to pass a controversial citizenship law that discriminates against religious minorities has been driven by an inspiration from the Zionist regime in Israel, a London-based journalist says.

Shahid Qureshi, a writer and political analyst with The London Post, made the remark during a Friday edition of Press TV’s The Debate program while commenting on the violent protests that have erupted since the controversial Citizenship (Amendment) law was passed by the Indian parliament earlier this week.

The new citizenship law lays out a path of Indian citizenship for six minority religious groups from neighboring Bangladesh, Pakistan, and Afghanistan, but it does not extend the same rights to Muslim migrants.

“The Indian government has taken its inspiration from the Zionist regime in Israel,” Qureshi told Press TV on Friday. “The bill says exactly the same thing that the Israelis are doing in Palestine. The Palestinians who are living there have no right to stay, no right to return as a refugee.”

The political commentator said, “Modi was becoming the [Benjamin] Netanyahu of India,” since the law approved by the ruling BJP would break India into pieces.

After the bill was passed by the upper house of the Indian parliament on Wednesday, violent protests broke out in northeast India, where people feel they could be overrun by immigrants from across the border, therefore posing a danger to their identity.

The new law creates a path to citizenship for Hindus, Sikhs, Parsis, Christians, Jains and Buddhist migrants from Pakistan, Afghanistan and Bangladesh but specifically excludes Muslims who now are on the verge of being stateless.

Rights groups have denounced the legislation, with Human Rights Watch criticizing the bill as discriminatory and saying it supports some refugees on the surface but discriminates against some others based on their religion.

Observers say there are concerns now that a country which was founded on a secular basis is being converted into a Hindu state.

Since the emergence of the BJP Hindu nationalist government in 2014 Muslims, as the country’s largest minority, have been subjected to frequent hate crimes while being targeted by anti-Muslim policies and decisions.

Many Muslims in India say they have been made to feel like second-class citizens since Modi took office. Several cities perceived to have Islamic-sounding names have been renamed, while some school textbooks have been altered to downplay Muslims’ contributions to India.