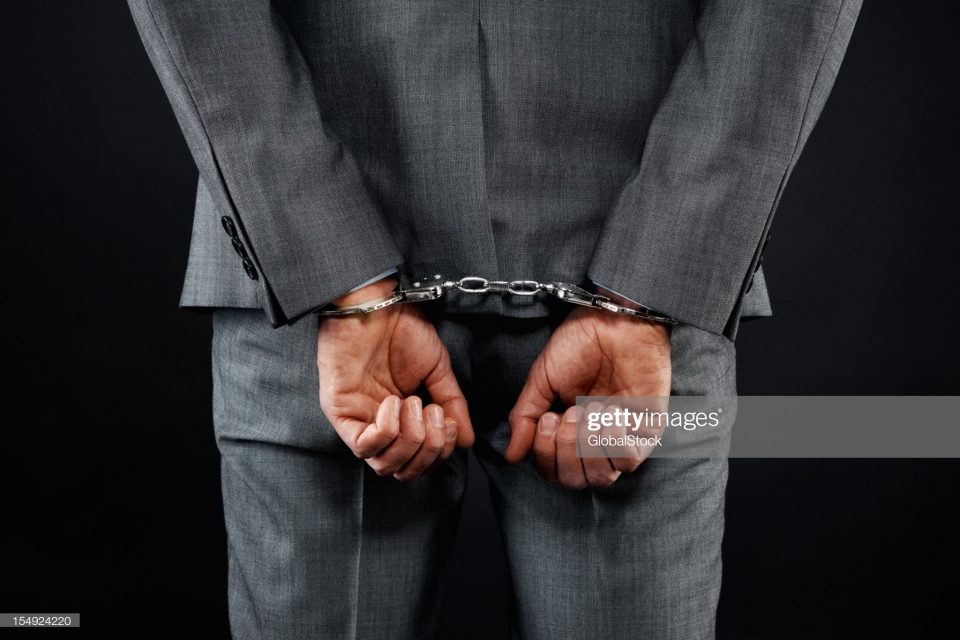 A man in handcuffs. Nigeria’s former Attorney-general Mohammed Adoke has been arrested by Interpol in Dubai over fraud and corruption allegations. PHOTO | FILE | NATION MEDIA GROUP

Nigeria’s former Attorney-general and Justice Minister Mohammed Adoke has been arrested in Dubai over fraud and corruption allegations, the government confirms.

Mr. Adoke, who travelled to Dubai for medical attention, was arrested by International Police (Interpol) for alleged involvement in oil scams, fraud and money laundering.

Mr. Adoke’s lawyer filed an application for the letter of attestation from Nigeria’s Ministry of Justice for Interpol to release him. However, the Nigerian government instead forwarded to Interpol charges against the former minister.

Prof. Itse Sagay, the chairman of the Presidential Advisory Committee against Corruption re-ported that the arrest is the latest success in the fight against corruption under the federal government.

Mr. Adoke is also to give clarification on $2,267,400 Malabu Oil cash paid to a Bureau De Change operator. He is also facing criminal charges on abuse of office and money laundering with respect to the granting of the Oil Prospecting License (OPL) 245 to Shell and ENI.

Why a checkmate is looming for Saudis in Yemen