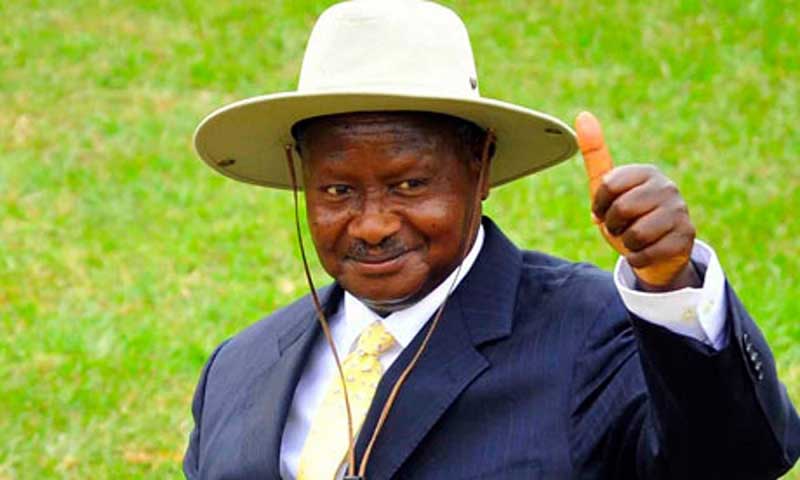 Reports coming from Uganda are stating that 200 opposition members were abducted in the last 3 days and taken to unknown locations. This came after the country’s tense elections in January that saw Yoweri Museveni retaining his post as the country’s president and immediately placing the leading opposition member Bobi Wine under house arrests for reasons unknown.

“The kidnaps have intensified. Over 200 supporters picked up in 3 days! The latest victim is Nhetto, a young supporter for long. Picked up at Acacia as he went about his business. Heavily armed operatives in plain clothes surrounded & pushed him into a van. Driven to unknown place:.

On 15 February 2021, US News published an article that stated that Bobi Wine has stated that suspected state agents have kidnapped 243 people after the tense elections. In January Bobi wine said over 3000 of his followers were detained before the January 14 elections.