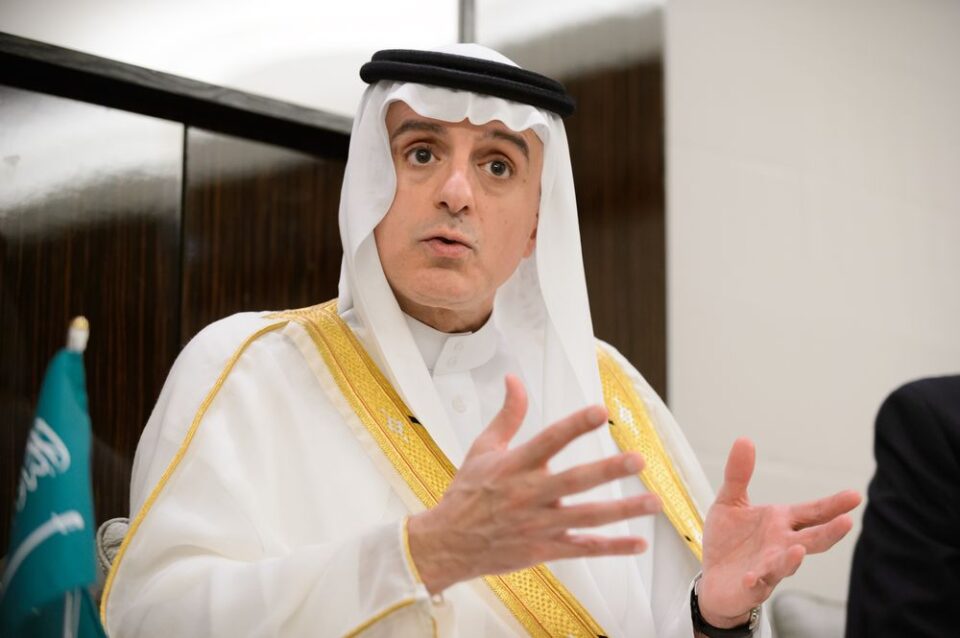 Attacks on Saudi Arabia in recent weeks had links to Iran as they were carried out using Iranian-made or Iranian-supplied weapons, a senior Saudi official said Friday.

“All of the missiles and drones that came into Saudi are Iranian manufactured or Iranian supplied,” Minister of State for Foreign Affairs Adel Al-Jubeir said in an interview.

“Several of them, as we’ve said, came from the north; several came from the sea,” he told Arab News, referring to the attacks on Saudi Aramco facilities.

The Iran-backed Houthis continue to launch bomb-laden drones and ballistic missiles at Saudi Arabia on an almost daily basis.

And despite US condemnations of the attacks, the Biden administration pushed ahead with revoking the terrorist designation of the Yemeni group days after President Joe Biden took office.

Washington and other aid groups claimed that the designation would make it difficult for humanitarian aid to flow through the country. According to US and UN officials, Yemen is home to one of the largest humanitarian catastrophes in the world.

But Al-Jubeir said the terrorist designation did not and would not have stopped aid to the country.

He said Saudi Arabia made this “very clear” to European and American allies, as well as the United Nations.

The Saudi official went on to provide examples of countries that are home to terrorist organizations, such as Lebanon’s Hezbollah, Afghanistan’s Taliban, ISIS in Syria and Al-Shabab in Somalia. This doesn’t stop aid from getting to the countries, he said.

The Houthis are the problem, Al-Jubeir insisted, saying they steal foreign aid and sell it to “finance their war machine.”

Al-Jubeir added: “They induct young boys — 9, 10, 11 years of age — and put them on the battlefield, which is against international law and a severe violation of human rights.”