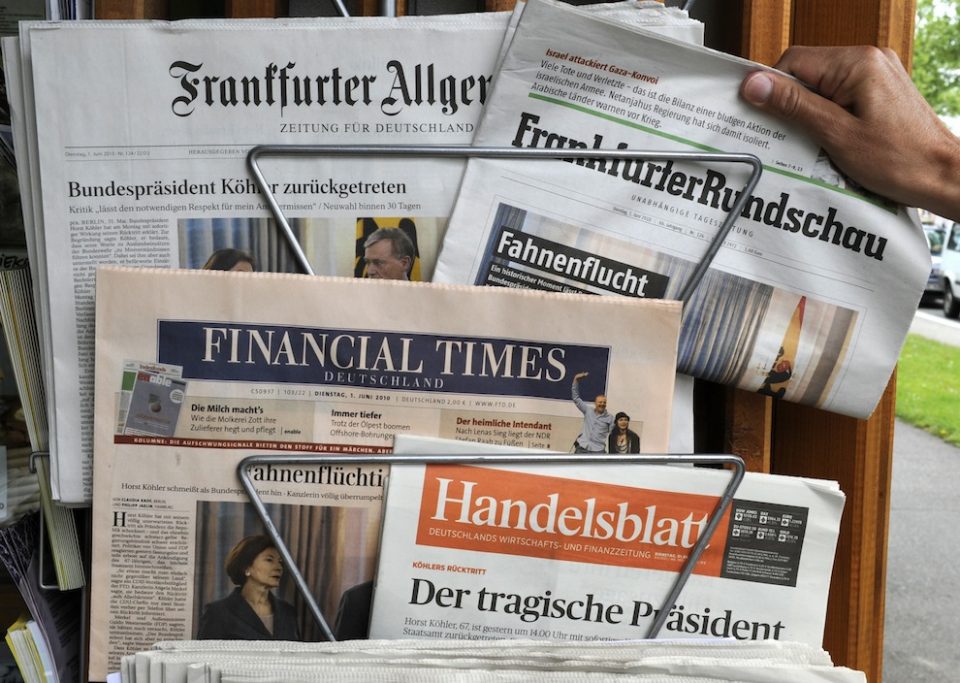 Media, Propaganda and the Politics of Intervention delivers a critical assessment of the underlying value-laden assumptions that often form a façade around mass media coverage of the political debate on military intervention by the West, based around the scholarly argument that the dissemination of propaganda is an important function of the news media (Thussu & Freedman, 2003; Willcox, 2005; Western, 2005; DiMaggio, 2009).

This book is first and foremost rooted in the discipline of media and communication studies. It is neatly divided into seven chapters, each of which systematically builds on the subject knowledge of the preceding chapter. Chapter one serves introduces the reader to the subjects of propaganda, new militarism and intervention. Chapter two provides a reassessment of liberal, hegemonic and gatekeeper theories. The third chapter covers the propaganda model of media performance, as originally advanced by Edward S. Herman and Noam Chomsky (2002), while chapter four outlines the method of research and case selection. In chapter five, the politics of intervention is presented, and the politics of atrocities management forms the basis of chapter six.

The book concludes by dwelling upon the nature and significance of media, propaganda and intervention. One of Zollmann’s primary findings is that mass media does not function as an effective fourth estate, rather as an effective enabler of war, and this is seen across several Western states that hold the notion of the media as a watchdog as ‘sacred’.

There are three national media systems under scrutiny in the book, namely newspapers in Germany, the United Kingdom and the United States. In addition to choosing these three systems and a specific type of mass media product (i.e. newspapers), Zollmann focuses on six particular events (pp. 56-60) – the Račak incident in Kosovo in 1999, the first Benghazi incident (Libya) in 2011, the Houla incident in Syria in 2012, the first Fallujah incident in Iraq in 2004, the second Fallujah incident in Iraq also in 2004, and the first Cairo incident in Egypt in 2013. The study compares US, UK and German national elite press coverage of the selected cases of conflict.

The foundations of the book, its research methodology and case selection, are explained very well and clearly by Zollmann, who makes a powerful argument for taking the directions he did. They make sense, are logical and do deliver what he sets out to achieve. The reason and justification for the inclusion of the particular media outlets is clear and concise. They represent major mainstream daily newspapers in the named countries, which have a large circulation and a strong brand. Zollmann details his case selection (pp. 51-65) and using content analysis he identifies a number of common categories to compare the six different cases across the three media systems. Each category is coded, with an impressive total of 1911 coded items.

The fact that the study goes beyond a single-country case study certainly adds a lot of value to the resulting knowledge produced by the study, which makes the potential of the findings more reliable as the media systems under consideration do have their differences. By taking three countries, it is hoped to demonstrate a more universal nature of such coverage, which cannot be investigated in a single country case study. The second advantage is that the content analysed goes beyond studies involving only the English-speaking world. Interestingly, despite the various differences in the political and media systems of the three countries, the author finds significant similarities too.

The logic of choosing the six specific events is that the first three incidents represent cases occurring in ‘enemy’ states (the former Yugoslavia, Libya and Syria), whereas the other three cases are taken from ‘friendly’ or client states of the West. Should mass media be politically independent, then the quality and style of the reporting of these incidents should be similar.

However, Zollmann conclusively proves that there is a significant qualitative difference in the nature and style of the characterisation of these different events along the ‘enemy’-‘friendly’ divide. An ‘enemy’ country had little to no judgement on the use of force being used against it by the West. However, in contrast to friendly states or groups, the use of force by the ‘enemy’ was vocally condemned for the excessive use of force. This conclusion is reached through a systematic, well described and executed analysis of an impressive amount of media articles on these different events.

A very rigorous and fastidious method of categorisation of those articles, into particular narrative themes and operational approaches to influencing public opinion and public perception (that would permit greater leeway for the policy makers in the sphere of military intervention in foreign policy), is applied.

In the conclusion of his book, Zollmann identifies a number of significant findings of his research, one of these being “the relative similarity in terms of the quantitative provision of indignation and the use of similar keywords to frame the studied incidents” (p. 211). Thus, the different media outlets studied, in spite of their differences in terms of geographical location and brand position, did demonstrate ideological alignment on the reporting of the six examined cases.

A second finding identified is that the media coverage tended to reflect the specific interests of the national elite within the country that the media system is based (p. 211). This finding fits with Herman and Chomsky’s propaganda model that forms the basis of the theoretical lens which the books uses to make sense of the media content. A third, interesting finding of the book is that the European media (namely German and UK) tended to be more adversarial than their counterparts in the United States (p. 212). The significant difference in the reporting between the ‘worthy’ and ‘unworthy’ victims of atrocities validates Zollmann’s method and approach.

In summary, by reading this book I was able to consolidate some of my own reflections and learned more concerning the nature of media reporting of contemporary armed conflicts. The book is written in a very compelling and yet digestible manner for the reader, which makes for an enjoyable experience. It certainly does make a significant and welcome contribution to the existing knowledge of these events and processes that currently saturate the global media sphere.