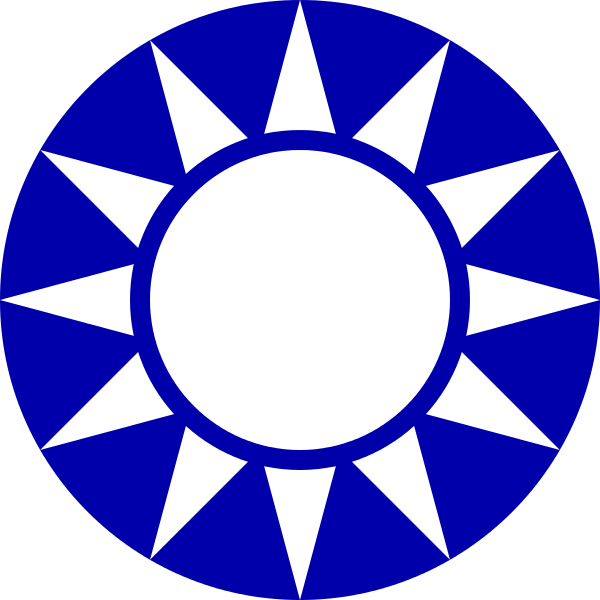 TAIPEI (Taiwan News) — After Minister of Foreign Affairs Joseph Wu (吳釗燮 ) announced on Wednesday (July 1) that Taiwan and Somaliland will mutually set up representative offices, the Kuomintang (KMT) questioned why President Tsai Ing-wen’s (蔡英文) administration failed to include the word “Republic of China” in the name for the new office and expressed doubt about establishing relations with the self-governing African territory.

At a press conference Wednesday afternoon, Wu said that Taiwan will set up a representative office in Somaliland with the name “Taiwan Representative Office.” He emphasized that Somaliland and Taiwan are countries with similar concepts of democracy and freedom and that the government will continue to deepen relations with countries embracing shared values, CNA reported.

In response, the KMT said in a press release that the Republic of China’s diplomatic situation is special, as the country has long been oppressed by the Chinese Communist Party and treated unfairly by the international community. However, utilizing the nation’s limited resources to “form good ties” should be encouraged, the release said.

The KMT went on to say that it had not regarded Somaliland as a priority for expanding official or semi-official relations during Ma Ying-jeou’s (馬英九) presidency. At that time, the main diplomatic goals were to maintain formal relations with allied countries, expand substantive relationships with important non-allied nations, and participate meaningfully in UN specialized agencies.

The party also said that as Taiwan’s diplomatic resources are finite, the cost of paying staff and leasing or purchasing property in Somaliland may not be worth it if the actual frequency of bilateral exchanges and benefits is low. Thus, the party will pay attention to follow-up evaluations and carefully monitor the Tsai administration’s diplomatic actions, it added.