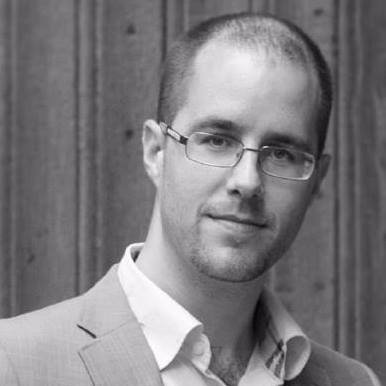 The US accuses Iran of purposefully killing its own citizens while offering no relief.

Rabat – The coronavirus outbreak in Iran has reached epic proportions, with a recent study warning millions could die. The crisis has prompted several countries to demand a temporary respite from US sanctions intended to cripple the Iranian economy.

Even before the coronavirus pandemic, unilateral US sanctions on Iran had created a deep recession and shortages of foreign goods.

The sanctions were implemented after the 2018 US withdrawal from the Joint Comprehensive Plan of Action, intended to prevent Iran from developing nuclear weapons.

The International Atomic Energy Agency stated that Iran was in full compliance with the agreement, yet the US still introduced sanctions to apply “maximum pressure” on Iran.

In practice, this “maximum pressure” meant crippling poverty for the people of Iran even as its government continued to comply with the nuclear agreement.

Human Rights Watch revealed that even before the coronavirus pandemic the sanctions were directly impacting the health of Iranian citizens.

“On several occasions, US officials have indicated that the pain US sanctions are causing for ordinary Iranians is intentional, part of a strategy to compel Iranian citizens to demand their autocratic government to ‘change behavior’– a recipe for collective punishment that infringes on Iranians’ economic rights,” Human Rights Watch reported.

Starving a population in order to force them to oust their government would be something that is usually subtle and cloaked in rhetoric and propaganda, but the US has been unapologetic about its campaign.

These sanctions against Iran appear to have a siege-mentality intended to “starve them out.”

Besieging a city and depriving it of resources in order to break the population is a war crime under international humanitarian law, or the “laws of war.”

When done to an entire country, however, such strategies are portrayed by the media as a light-handed measure that can be freely used as a foreign policy tool by economically powerful nations.

Economic sanctions were already a brutal punishment on the weakest populations in the target country. Now that COVID-19 is creating an unprecedented health-crisis in Iran, calling these sanctions cruel is putting it lightly, according to Salon’s reporting. Even as the US is struggling with its own Coronavirus crisis, for which its president takes “no responsibility,”it presents Iran’s ineffective and opaque fight against COVID-19 as a wholesale and purposeful murdering of Iranians by its government.

In return for these meaningless gestures, Pompeo had the unmitigated gall to state “in the spirit of humanitarian gestures the United States also continues to call on Iran to immediate release all wrongfully detained Americans being held inside of that country.”

As the US buckles under the consequences of its own non-transparent and ineffective early measures against the virus, it intends to let Iranians starve and die for their government’s similar ineptitude. Reporting by the Intercept and others reveal that the US intends to wreak untold death and misery upon the people of Iran by continuing sanctions in the face of a humanitarian disaster.

The US still hopes that those Iranians who survive the current Coronavirus crisis will blame and overthrow their own government, until that happens the US appears committed to their inhumane siege of sickly Iran.