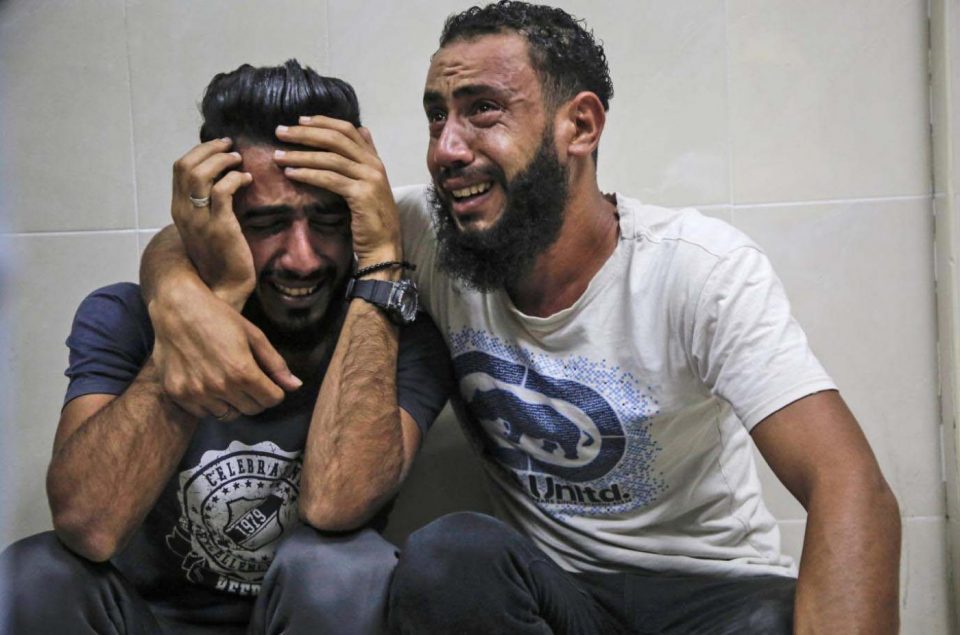 The Israeli government has called up several hundred reserve soldiers, as the Israeli army continues to strike the Gaza Strip following the assassination of a senior Islamic Jihad military leader in the besieged Palestinian territory.

At least 10 Palestinians have been killed and 45 others wounded in Israeli strikes on the Gaza Strip that began early on Tuesday morning, the Palestinian Ministry of Health said.

The ministry said that most of those killed were civilians.

In the evening local time, Palestinian medical sources said three men were brought dead to the Indonesian Hospital in northern Gaza after they were hit by a missile fired by an Israeli warplane, Palestinian news agency Wafa reported. It was unclear whether these were the same three men taken to the Indonesian Hospital.

Rockets were fired from the Gaza Strip towards Israel following the targeted assassination.

The Israeli army said nearly 200 rockets were launched from Gaza throughout the day.

Ninety percent of them were intercepted by Israel’s missile defense system, known as the Iron Dome, the army said.

No Israeli casualties have been reported.

The Israeli military has reinforced its forces along the Gaza frontier, Israeli media reported.

Members of the Home Front Command are typically called up “in times of crisis or war”, according to the group’s website.

Israeli Prime Minister Benjamin Netanyahu, as well as Hamas leaders in the Gaza Strip, have publicly stated that they are not interested in further escalations of the conflict.

Meanwhile, the Arab League condemned Israel for its attacks on Gaza, which it described as an  attempt to make “the Palestinian people pay the price” of Israeli political maneuvering.

Israeli political leaders are currently struggling to form a government, with Netanyahu failing last month to bring together a majority coalition after close September polls.

Israel’s newly appointed Defense Minister, Naftali Bennett, has announced a 48-hour state of emergency in all areas of Israel within 80km of the Gaza frontier, including the city of Tel Aviv, Israeli media reported.

Israel’s army also closed schools and businesses in the Tel Aviv metropolitan area for the first time since the Gulf War in 1990, the Times of Israel reported.