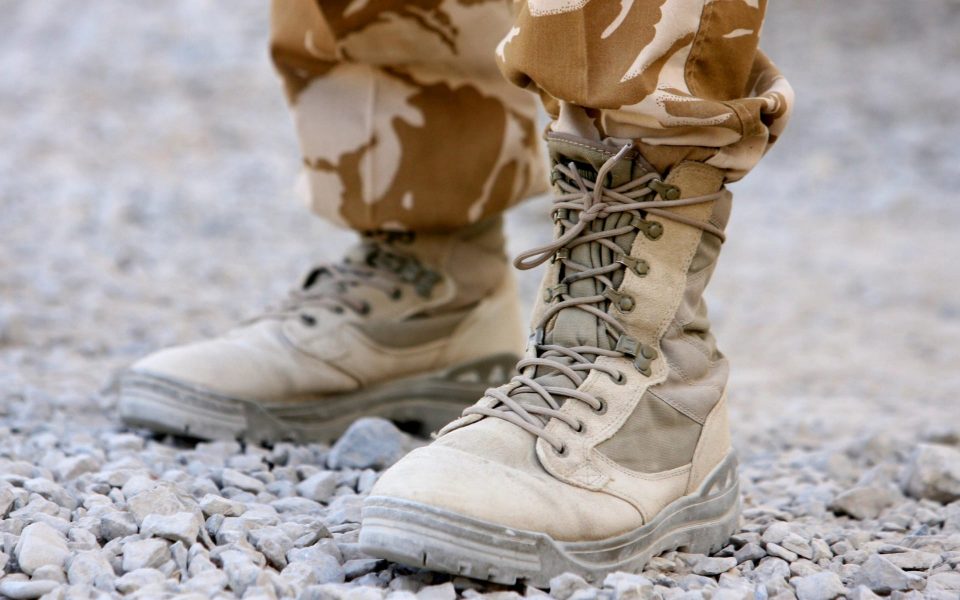 The International Criminal Court (ICC) has said it may investigate the British military for the first time after allegations that war crimes had been committed, it has been reported.

A BBC Panorama programme claims that killings of civilians in Afghanistan and Iraq have been covered up by the state.

The Ministry of Defence (MoD) responded that the allegations are unsubstantiated.

The Government closed IHAT and Operation Northmoor in 2017, after Phil Shiner, a solicitor who had taken more than 1,000 cases to IHAT, was struck off from practising law amid allegations that he had paid people in Iraq to find clients.

All cases investigated by IHAT and Operation Northmoor were assessed by the independent Service Prosecuting Authority (SPA), which decided not to prosecute.

The ICC said it has taken the accusations “very seriously”, according to the BBC and said it would independently assess the BBC’s findings. It would “begin a landmark case if it believed the Government was shielding soldiers from prosecution,” the corporation reported on Monday morning.

The year-long investigation claims to have found evidence of murders by an SAS soldier, as well as deaths in custody, beatings, torture and sexual abuse of detainees by members of the Black Watch.

Writing exclusively in the Telegraph, General the Lord Dannatt, Chief of the General Staff from 2006 to 2009 said his “heart sank” when he heard of the alleged wrongdoing, saying: “here we go again”.

“It is always easy to make allegations, bit it is very difficult to disprove them,” he wrote.

“Are these the repetition of previous discredited allegations?

“No one is above the law [and] when a credible allegation of wrongdoing is made then it absolutely must be investigated,” the former head of the army said, “but the vast majority of British soldiers are not thugs and murderers”.

Solicitor Hilary Meredith, Visiting Professor of Law and Veterans’ Affairs at the University of Chester, represented several soldiers investigated by IHAT, and provided evidence to the Parliamentary Inquiry which led to its closure.

“The so-called detectives continuing this financially motivated witch hunt against British troops have no credibility whatsoever.”

Ms Meredith said the investigators were not detectives at all, but civilian investigators employed by recruitment firm Red Snapper, a company that a Parliamentary Inquiry into IHAT heard had “turned up on family doorsteps and at barracks’ gates demanding information or threatening arrest, when they had no legal authority to do so.

“Soldiers who left military service many years ago, and had settled into civilian life were subjected to bully-boy tactics by investigators posing as detectives and falsely accused of unlawful killing.

“The real scandal in all of this is the untold anguish it will cause our brave – and entirely innocent – servicemen and women.”

An MoD spokesperson said “The UK has at all times complied fully with the International Criminal Court’s (ICC) requests for information about its legal processes in respect of alleged war crimes and sees no justification for any further interventions by the ICC.”