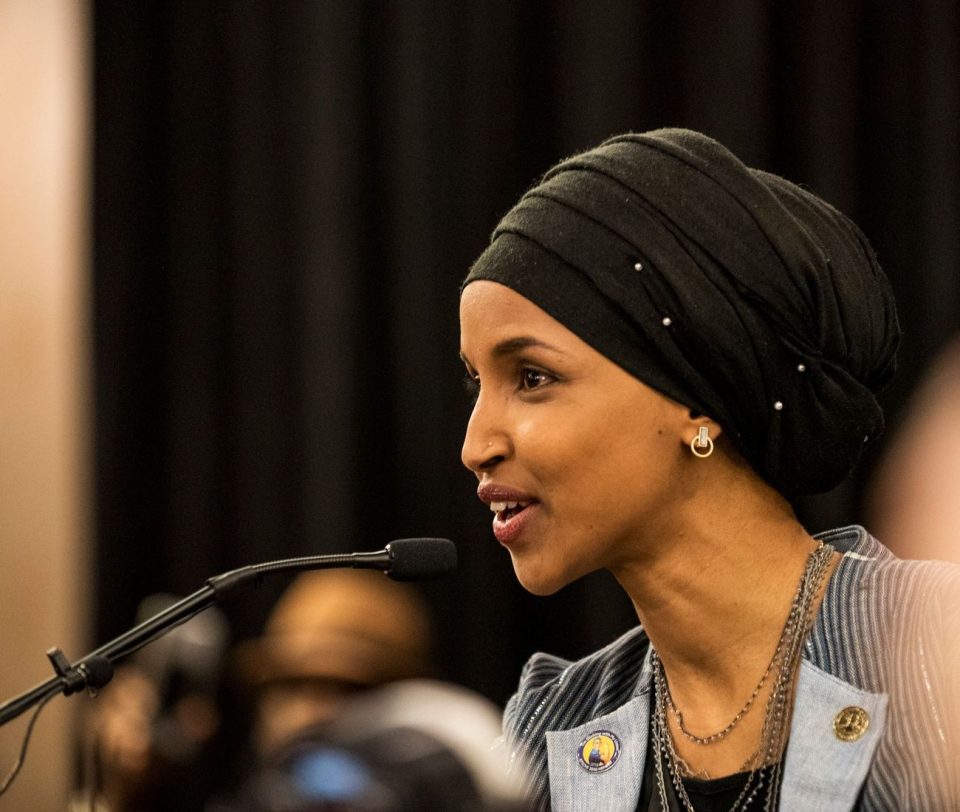 Congresswoman Ilhan Omar accuses Israel of violating international law and carrying out “ethnic cleansing” in response to the demolition of a wildcat Palestinian village in the West Bank earlier this week.

“This a grave crime—in direct violation of international law. If they used any US equipment it also violates US law,” Omar tweets, pointing out that federal law prevents American-funded military equipment from being used to perpetrate war crimes.

Omar is one of the most vocal Israel critics in Congress and has expressed support for the Boycott Divestment and Sanctions movement.

She has also called for the US to condition aid to Israel based on the country’s behavior and policies toward the Palestinians.

The Israeli government denied Omar — along with the Palestinian-American Michigan Congresswoman Rashida Tlaib — entry into the country last year for supporting BDS.

Omar is fresh off a landslide victory in Tuesday’s election that secured her a second term in the House as a Minnesota’s 5th district.

In her Thursday tweet, she says, “An entire community is now homeless and will likely experience lifelong trauma. The United States of America should not be bankrolling ethnic cleansing. Anywhere.”

The Tuesday demolition of Khirbet Husma left around 73 Palestinians, including 41 children, homeless.

Israel’s military liaison to the Palestinians said the army destroyed structures erected illegally in a military live-fire zone. Khirbet Husma is one of 38 Bedouin communities on land the Israeli military has designated for training, according to the UN. 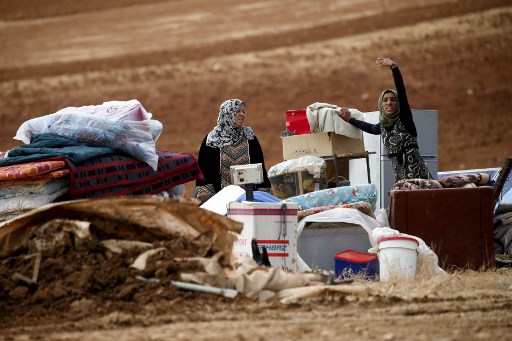 Palestinian bedouins stand next to their belongings after Israeli soldiers demolished their tents in an area east of the village of Tubas, in the West Bank, on November 3, 2020. (Photo by JAAFAR ASHTIYEH / AFP)
Via Times of Israel
previous post