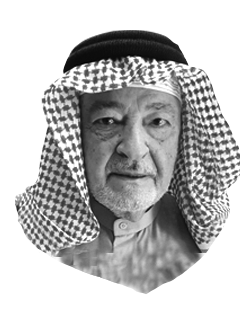 Despite living in a time of existential crisis, humans sadly no longer trust institutions – or each other. We must rebuild this trust in a global human society, or else.

Almost 4,000 years ago, the Babylonian king Hammurabi established a set of 282 rules for commercial interactions and the application of justice. One of the oldest deciphered texts of the ancient world, it illustrates the centrality of reliable rules and institutions governing human society, making civilization possible. From religious precepts to the institutions of democracy and an equitable society, humans have come a long way in codifying their standards and modes of interaction in the interest of order, predictability and mutual respect. The set of standards and agencies composing the post-World War II United Nations system were an immense achievement of global understanding, opening a new era of codified international relations, with great opportunities for international society and trade.

Unfortunately, the trust in international, as well as national, institutions is crumbling, particularly in the Western world, whose democratic institutional traditions served as a model for the world for many decades. 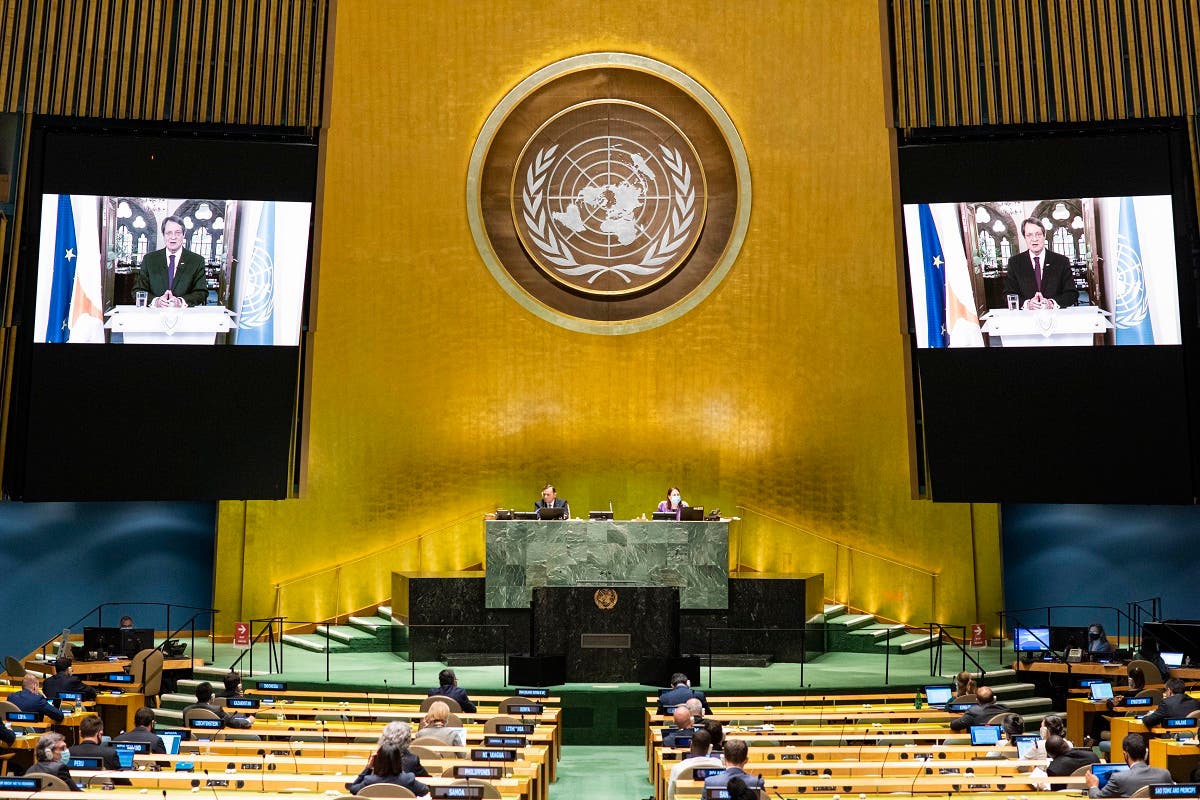 According to the PEW research center this month, only 20 percent of the American public trust their government to “do the right thing,” and only 19 percent said they felt content with the government. In the United Kingdom, the Brexit movement represents a rejection of European institutions, while the UK government’s reneging on elements of the very withdrawal agreement it signed with the EU is an unambiguous breach of international law that will make the UK’s partners think twice about any international agreement they negotiate together. The “yellow vest” protest movement in France, like the rise of populisms throughout the world, represents a loss of confidence in institutions and governing classes. But popular movements have not been able to propose any alternatives for governing our societies, or any alternate leaders. 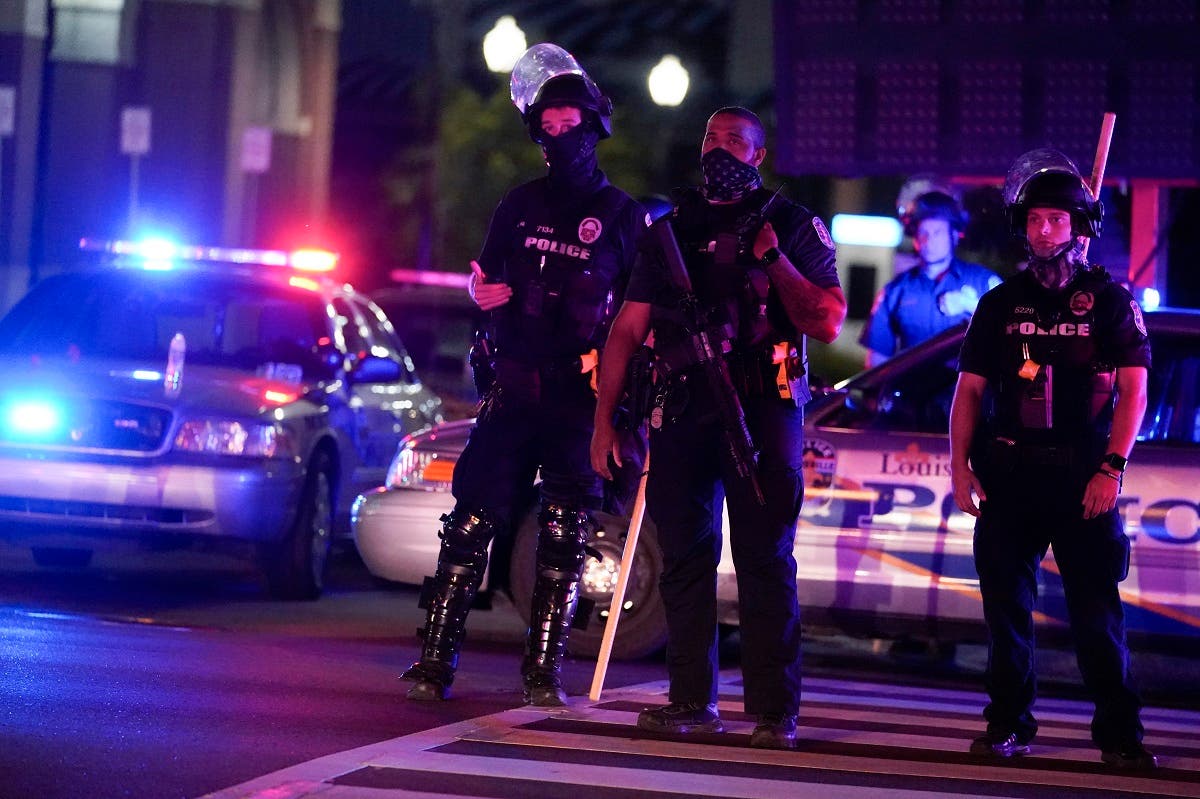 Sadly, these developments could not come at a more inopportune time for the world, as we must face a multitude of existential challenges together. We have covered the extent of environmental destruction and devastation many times, and today we are facing a virus that all but closed down the world and our global economy for several months. These global threats require broad global cooperation and understanding, at a time when people do not trust their own governments, let alone international institutions and agreements. In essence, we are losing centuries of hard work of building institutions and understandings to govern human interactions and society. In this new world disorder, we no longer have any models to supersede our previous arrangements. We are lost in a jungle, but, unlike the animal world, our behavior is threatening the very jungle that sustains our life. Our time is running out.

We humans are losing trust in each other, in the institutions that protect us and in any concept of order that can govern relations between our societies. We are like nomads in the desert, with no guide to lead us to the next water source. More than anything, we need to come together as a global human society, to look clearly at the challenges we face, pushing us to find solutions and systems together that will allow our children to enjoy the world and constructive societies our ancestors took so many centuries to build.

The article first appeared on Al-Arabiya