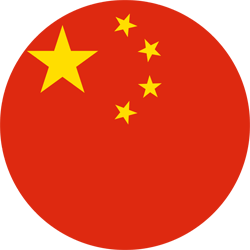 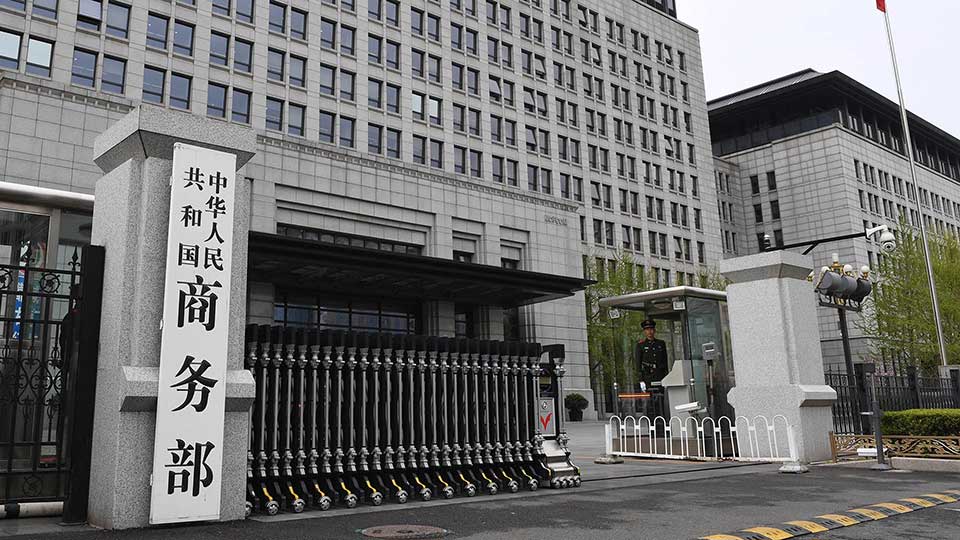 Exterior of the Chinese Ministry of Commerce headquarters in Beijing. Image via CGTN.

One of the big questions around the burgeoning debt crisis in Africa is how will China respond? With an estimated $152 billion of outstanding loans on the continent, Beijing is by far the continent’s largest bilateral creditor.

No discussion about meaningful debt relief in Africa is complete without factoring the Chinese response.

Aside from some general statements about negotiating equitable settlements with individual countries and support for the G20’s multilateral effort, Chinese officials have been characteristically tight-lipped about if/how they plan to reschedule some or all of its African loan portfolio.

So, in looking for clues that might give some insights into this mystery, it’s worth taking a second look at a column by Song Wei, a mid-level official in one of the Ministry of Commerce’s think tanks in Beijing, published last month in the Global Times newspaper.

These kinds of articles are often easy to disregard at first glance because they frequently feel like propaganda. But this one has some really interesting nuggets that potentially offer insights as to how Song’s bosses in MOFCOM are thinking about the debt issue in Africa.

The article first appeared on The CHINAFRICA PROJECT