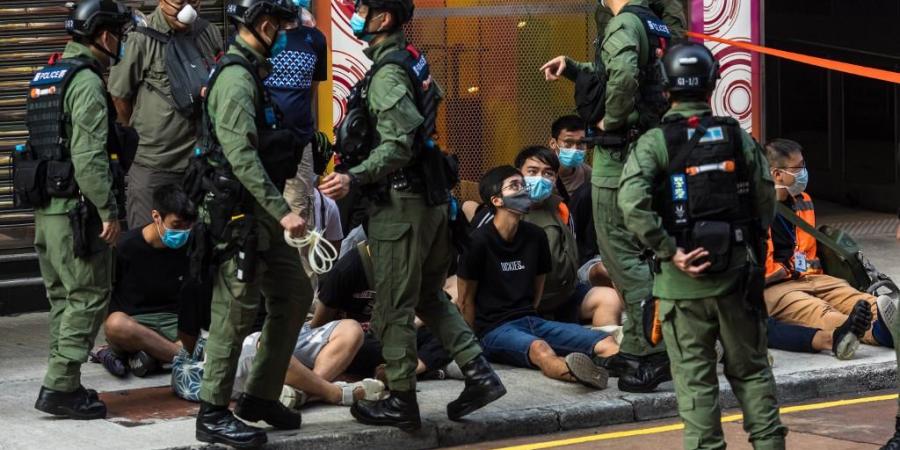 Why it matters: Elections were supposed to take place on July 31, but Hong Kong Chief Executive Carrie Lam pushed them back one year, citing health concerns amid the coronavirus pandemic. Her pro-democracy opposition has accused her of moving the elections to stop their momentum and to keep pro-Beijing candidates in power, the New York Times writes.

The state of play: Thousands of police in riot gear were seen patrolling Hong Kong. The individuals were mainly arrested on charges of unlawful assembly.