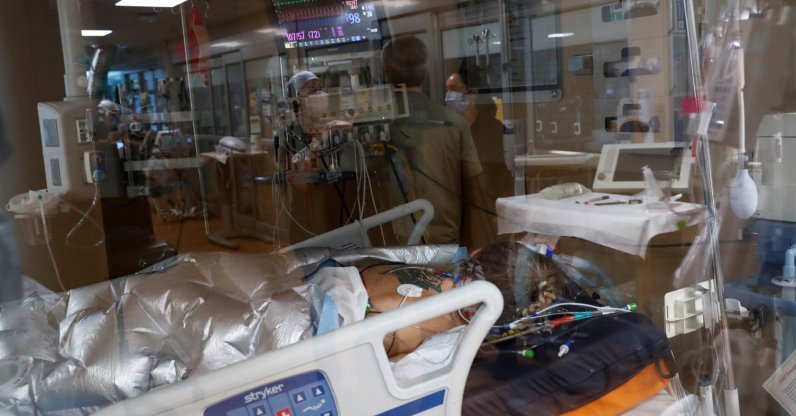 France, however, forcefully denied that accusation, saying the strike targeted Islamic jihadists in the area

A French airstrike killed 19 civilians in central Mali in January, according to a UN report, seen Tuesday by AFP, that prompted a strong denial from France.

On January 3, French warplanes struck near the remote village of Bounti in circumstances that sparked controversy in the war-torn Sahel state. Residents of the village said the strike hit a wedding party and killed civilians.

In the incident’s aftermath, France’s military said it had killed jihadists, not civilians, and also denied that a wedding had taken place in Bounti that day.

The United Nations mission in Mali, known as MINUSMA, subsequently launched an investigation into the affair.

In a report summarising the probe’s findings seen by AFP on Tuesday, the UN said a wedding had in fact taken place and had “gathered about 100 civilians at the site of the strike”.

It added that about five armed people, who are thought to be members of the jihadist group Katiba Serma, attended the celebrations.

In Paris, the French defense ministry said Tuesday it “maintains with consistency and reaffirms strongly” that an “armed terrorist group” had been identified and attacked. It also said it had “numerous reservations about the methodology” used in the investigation.

At least 22 people died in the French strike, of whom 19 were civilians, according to the probe. The UN report constitutes a rare criticism of the actions of French forces in Mali.

Mali has been struggling to contain an Islamist insurgency that first broke out in the north of the country in 2012 before spreading to the center and neighboring Burkina Faso and Niger. Central Mali, where the strike on Bounti occurred, is an epicenter of the brutal conflict.

France, the former ruling power, intervened in Mali in 2013 to beat back the jihadists, and now has some 5,100 soldiers deployed across the semi-arid Sahel region.