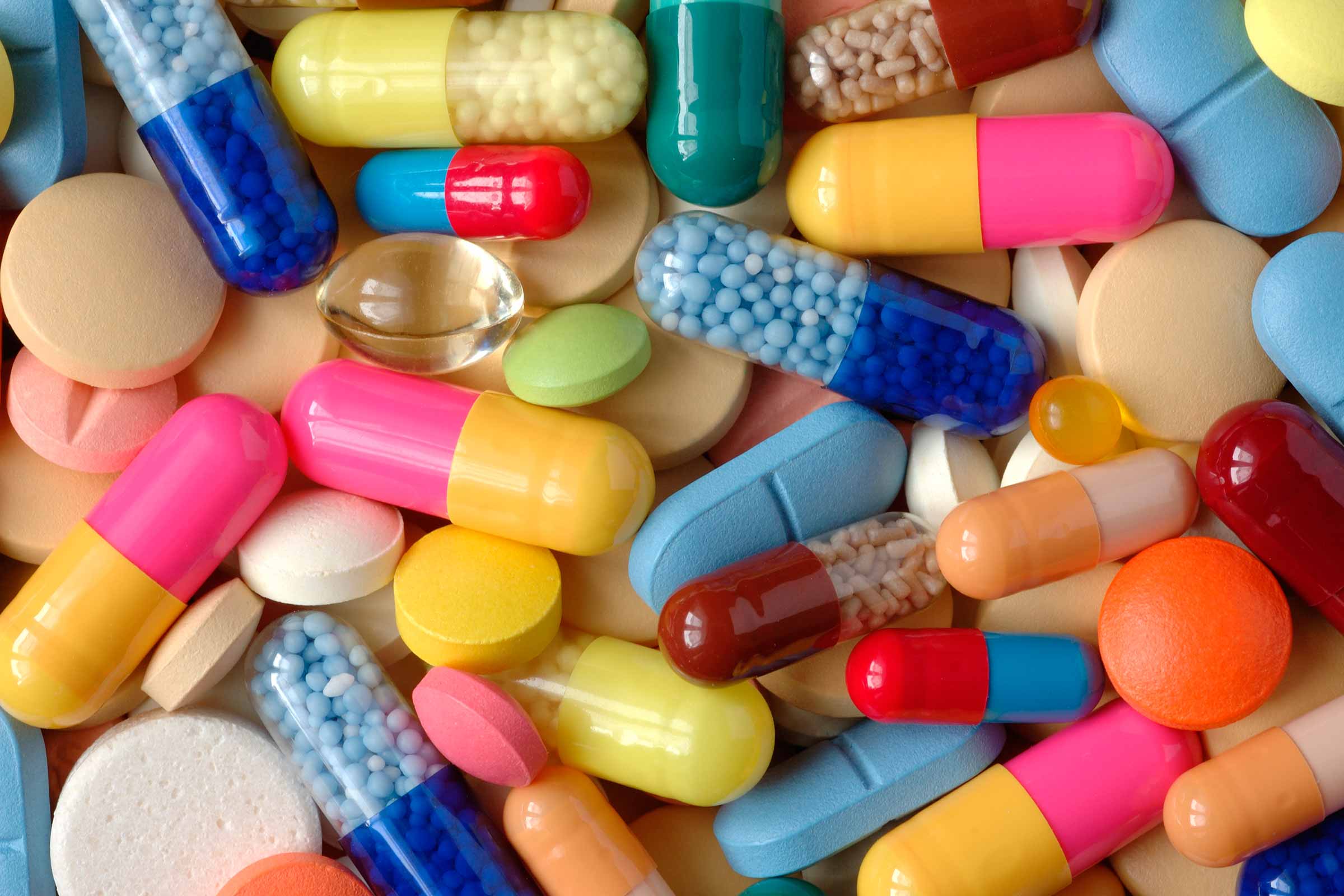 Ghanaian company to abolish the reign of fake medicines

They are all over the continent and kill tens of thousands of Africans every year: fake medicines are rampant and the authorities have difficulty detecting them. The Ghanaian company mPedigree is changing this with a numbered code stuck on pillboxes.

A “Peladol Extra”, a “Ronfit Forte”, a “Paracetamol” or a “Tramadol” both morning and evening and you will have no more pain. In your head, stomach or back… It doesn’t matter! These pills cure all the aches and pains in the world – or almost all of them. In West Africa, this statement – obviously totally false – is held by many self-proclaimed pharmacists. They are in fact street vendors, operating in what some West Africans refer to as “floor pharmacies”. They can be found on the carts of street vendors, in makeshift shops by the tar sands or under the loincloths of some women vendors, in the maze of markets: fake medicines abound on the continent.

Eugene Boadu, a 32-year-old Ghanaian, realised this from the very first years of his life. When he was a child, his grandmother regularly sent him to fetch his medicines from the shopping streets near his village. He remembers:

“There was a set of pills that was very popular among the rural elderly. My grandmother used to take them quite frequently. They called it “the selection”. It was actually a selection of different, brightly coloured pills that were neither marked nor packaged. They were mixed in large jars and sold to customers in paper bags. The vendors said that they cured a whole range of ailments, from body aches to ulcers… Later on, I came to understand why my grandmother never felt much better after taking these medicines. Most of it was fake!”

This experience, common in Africa as in the rest of the poor regions of the world, led him to get involved in the fight against fake medicines. For several years now, he has headed the marketing department of mPedigree, a Ghanaian company that has found a simple but effective solution for detecting counterfeit medicines. The label, on which a unique encrypted code is printed, is stuck on the boxes of medicines. It allows customers to know instantly whether the product they are buying is genuine or not. Once at the counter, they simply scratch the label to reveal the code and then send it by SMS free of charge. A few seconds later, an answer from mPedigree tells them with a “yes” or “no” if their product is genuine.

In 5 years, 630 reports of fake medicines in Africa

The consequences for the health of their consumers can be dramatic. In sub-Saharan Africa, 116,000 malaria deaths each year could be due to falsified or substandard treatments, according to an estimate by the London School of Hygiene and Tropical Medicine. Jean-Baptiste Nikiema, regional adviser for essential medicines at the WHO Africa office, denounces:

“In Africa, antimalarial drugs are the most falsified medicines. Dealers target the most consumed products because it is a way for them to make money quickly. They don’t just sell illusions: they are sellers of the dead who take advantage of health crises to get rich”.

Covid-19 and the announcement by some African governments to include chloroquine in the treatment of the new coronavirus were seen as a godsend by the smugglers. Since the end of March, more than fourteen reports of falsified chloroquine in Burkina Faso, Cameroon, Niger and the Democratic Republic of Congo (DRC) have been sent to WHO.

African pharmacists find it difficult to control the origin of medicines. “Counterfeiters are able to copy a brand name and its packaging identically. Even the best professionals in the sector cannot distinguish a fake from an original. Hence the need to find solutions like Mpedigree’s,” says Freda Bonifacio, director of Phinas Pharma in Accra, Ghana’s capital. To leave no room for doubt about the origin of the medicines she sells, the pharmacist now labels her products with the unique MPedigree code. And since then, Freda Bonifacio assures her, the number of customers has increased. “This solution strengthens consumer confidence in our pharmacy,” she adds. mPedigree would not cost her much, less than 1% of the selling price of the labelled drug.

Since its creation by Ghanaian entrepreneur Bright Simons in 2007, mPedigree has been successful. The company is present in a dozen countries, from Ghana to Nigeria, Egypt and India. Although its activities began with the identification of fake medicines, they have since expanded into other sectors. Cosmetics, car parts, agricultural inputs and seeds: 12 types of products are now labelled with the Ghanaian solution. Since 2007, two billion products have been authenticated and partnerships with government agencies and telecoms operators are growing. Eugene Boadu, WHO:

“Counterfeiting is a cross-cutting problem that affects a range of sensitive consumer products. In agriculture, the problem is also very serious. According to international organisations, up to 40% of seeds sold in East and Southern Africa are counterfeit or of dubious quality […] This counterfeiting also extends to other agricultural inputs such as fertilisers and chemicals. These products lead to poor harvests, the destruction of fertile agricultural land and a cycle of poverty.”

To those who think that counterfeiting is mainly a problem of Africans and poor countries, mPedigree’s marketing director responds to them with a straight answer:

“A quarter of all seafood consumed in the US is mislabelled. You’ve probably also heard about the large amounts of horse meat that have ended up in beef burgers sold in Europe… Counterfeiting is far from being a ‘third world’ problem. It’s a global problem.”

In the fight against counterfeiting, Eugène Boadu is pleased to see, for once, the countries of the South innovating more and better than Western countries “In Europe and the United States, attempts to set up a verification system for pharmaceutical products have lagged behind us. Their solutions also cost a hundred times more than ours,” says the marketing director, before ending his demonstration with an example that speaks volumes: “Even in the heart of New York, a consumer still cannot verify the origin of a drug. Whereas in the outskirts of Maiduguri, in north-eastern Nigeria, he can now do so.”