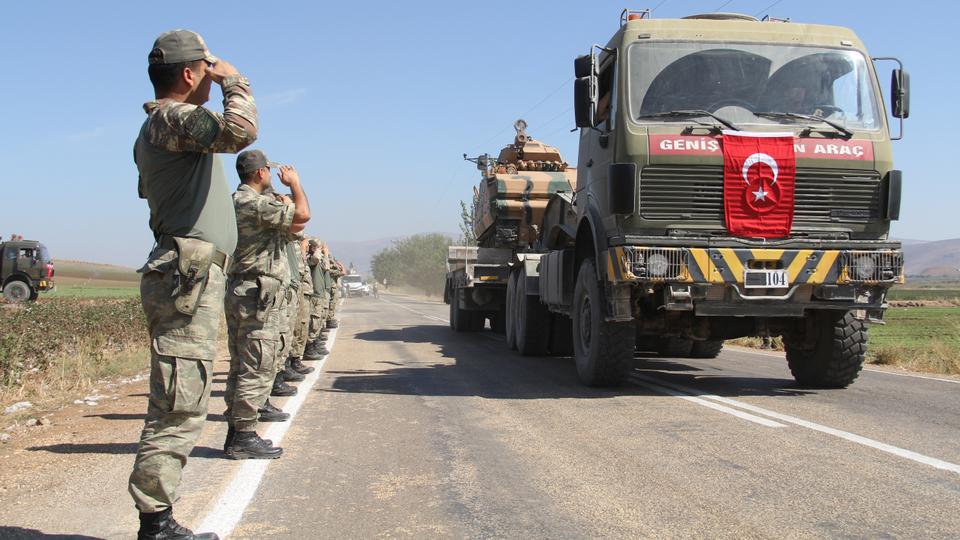 A former Egyptian diplomat said that Turkey wants to move its battles from the border of Syria to Libya so as to “encircle Egypt”, Libya’s neighbour to the east.

Mostafa El Feki added, in statements that were quoted in the state-run newspaper Akhbar Al-Youm, that the region’s issues are getting more tense because of the Libyan crisis and the Grand Ethiopian Renaissance Dam, the construction of which could decrease Egypt and Sudan’s access to Nile waters.

Last month, Egypt’s President Abdel Fattah Al-Sisi and his Libyan ally, the self-styled, eastern-based military General Khalifa Haftar, unilaterally proposed an end to fighting with forces affiliated to the internationally-recognised Government of National Accord (GNA), backed by Turkey. The initiative, dubbed the Cairo Declaration, also proposed that militias be disbanded with weapons being handed over to Haftar’s Libyan National Army (LNA). The GNA rejected the initiative as did a number of European parties.

The Cairo Declaration came just days after the GNA had recaptured strategic oil fields in the country and forced LNA forces to retreat.

Commenting on the Ethiopian dam, El Feki said Egypt is “not against” its construction but is opposed to the “injustice that Egypt is being subjected to.”

He accused Ethiopia of escalating the situation by convincing a number of countries that the dam aims to save the Ethiopian people from the country’s deteriorating economic conditions, “which is not true”.

“What Ethiopia is doing,” the former diplomat said, “is implementing an agenda that was already prepared ten years ago, capitalizing on Egypt’s unstable situation prior to the June 30 revolution [of 2013].”

The dam crisis, he explained, cannot be resolved regionally and needs the intervention of major international powers that have greater leverage over Ethiopia.