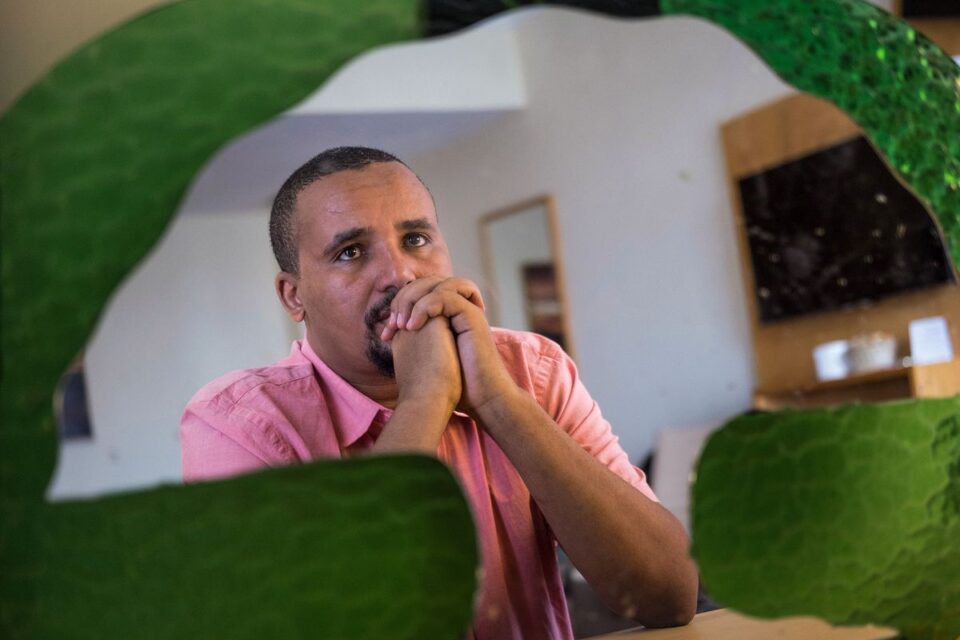 Prominent Oromo opposition leaders in Ethiopia have decided to end their hunger strike after 38 days, according to their lawyers.

The former U.S. citizen Jawar Mohammed, a media mogul, and Bekele Gerba — both members of the Oromo Federalist Congress — have agreed to end their protest tomorrow evening at 6:00 p.m., according to Tuli Bayisa, a lawyer representing the prisoners. Another politician Hamza Borana will also end the hunger strike.

The decision comes after intense lobbying and pressure by religious and community leaders including Olympian Derartu Tulu. The jailed politicians were demanding the government release prisoners of conscience and reinstate opposition party licenses, their lawyer said.

The politicians were arrested in July following an altercation after popular Oromo musician and song-writer, Hachalu Hundessa, was assassinated. They were later charged in connection with the death of a law enforcement officer and inciting violence.