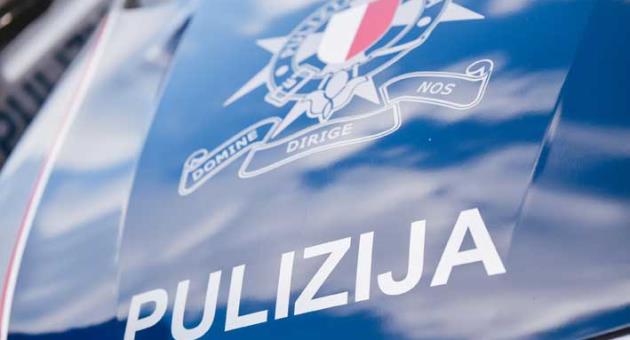 A man from Somalia is under arrest after allegedly stabbing a man from Ethiopia on Tuesday evening, the police said.

The 36-year-old Ethiopian, resident in Msida, went to the Msida police station to report that he had been attacked and stabbed during a fight in a bar in Makna tas-Serrar Street.

Members of the Rapid Intervention Unit mounted a search for the aggressor, who was arrested some time later. He is a Somali man aged 31.

he injured man was taken to hospital with serious injuries.

They Lied to Us: Africa did not Sell Africans into Slavery