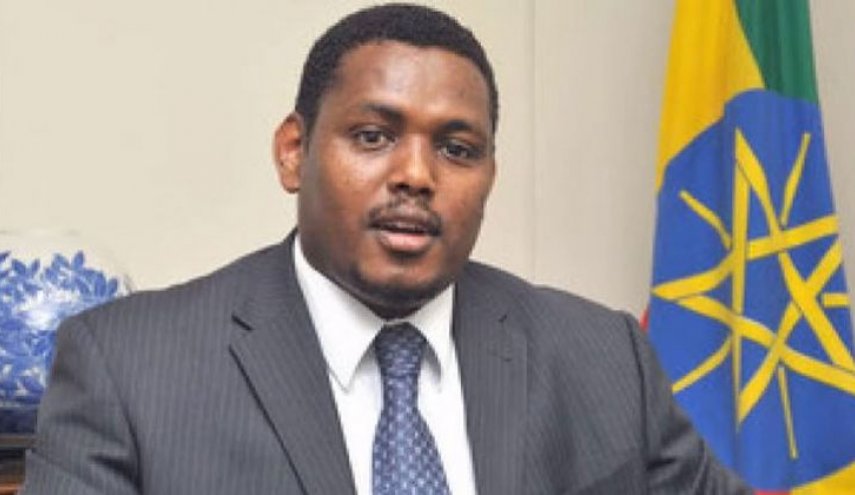 The Ethiopian Embassy in Cairo will suspend its work in the country starting in October for three to six months due to economic reasons, the Ethiopian ambassador to Egypt told BBC Arabic on Sunday.

“The embassy is going to close down starting from October for three to six months due to economic and financial reasons to reduce the expenses,” Ethiopia’s Ambassador to Cairo Markos Tekle Rike told BBC Arabic.

Ambassador Tekle Rike made it clear the decision has nothing to do with the Grand Ethiopian Renaissance Dam (GERD) issue between Ethiopia, Egypt and Sudan.

He also added that the embassy’s commissioner will manage its affairs during the suspension.

The statement by the ambassador comes as Ethiopia has decided to temporarily close about 30 embassies in a number of countries including Egypt, Canada and across the Gulf states due to the economic crisis hitting the African country.

In the Gulf, the Ethiopian Embassy in the UAE will remain open to serve as a headquarters for the country’s regional diplomatic mission, according to diplomatic sources that spoke with Kuwaiti media.

The decision to close down the embassy in Cairo comes at a time when the GERD dispute overshadows Ethiopia’s relationship with downstream countries Egypt and Sudan.

Cairo and Khartoum have been demanding Addis Ababa sign a legally binding agreement on the filling and operation policies of the GERD to safeguard their water rights whereas Addis Ababa says it will not sign an agreement that comprises its national interest.

After a decade of talks between the three countries, the negotiations reached a deadlock in summer 2021 after Ethiopia decided to go ahead with the second filling of GERD.

Last week, the GERD issue reached the 76th United Nations General Assembly (UNGA) and was among the main issues discussed by officials from Egypt, Sudan and Ethiopia.

On Saturday, Secretary-General of the United Nations António Guterres stressed in his meeting with the Ethiopian foreign minister in New York the importance of the three countries resuming negotiations on the GERD.

On the same day, Egyptian Foreign Minister Sameh Shoukry stressed the importance of reaching a legally binding agreement over the dam’s filling and operation policies.

Two weeks ago, the Security Council adopted a presidential statement calling the three countries to resume negotiations to reach for a legal binding agreement under the auspices of the African Union in a specific timeframe as soon as possible.

Both Egypt and Sudan welcomed whereas Ethiopia criticised it.