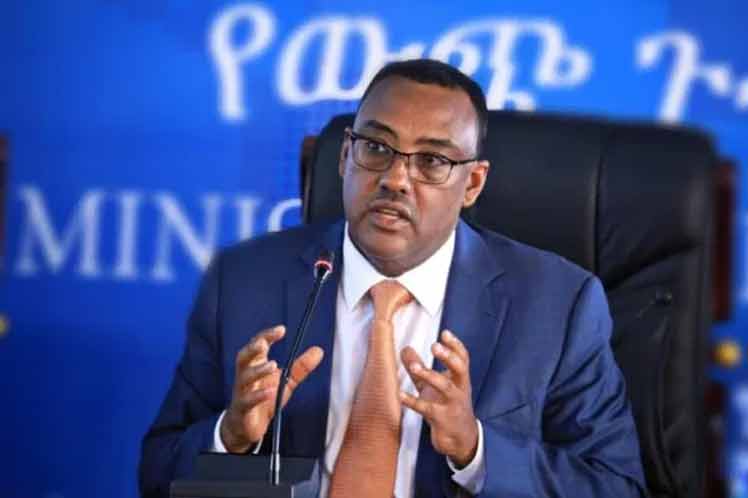 Addis Ababa, Mar 22, 2021
Ethiopia reiterated to a US delegation its rejection of any interference in its internal affairs particularly in the proceedings to restore the constitutional order in the week-long conflict in Tigray region.
Our people and government do not want any interference in the law enforcement operation on Ethiopia´s territory, Demeke Mekonnen, deputy prime minister, said in a meeting with a US commission led by Senator Chris Coons.

The lawmaker, President Joe Biden´s envoy, came to Ethiopia with the purpose of conveying to Prime Minister Abiy Ahmed the White House’s concern over current situation in Tigray region and its impact on the African Horn, official sources said.

At the meeting, Mekonnen explained the national scenario including the circumstances surrounding the conflict between the government and the Tigray People’s Liberation Front (TPLF), the border dispute with Sudan and negotiations on the Great Renaissance Dam.

He also stated that Addis Ababa is willing to investigate alleged human rights violations in the territory by independent agencies or commissions including the ones from the United Nations.

Regarding talks with Egypt and Sudan to determine how to fill and exploit the Great Dam, Ethiopia reaffirmed its stance to adhere to the ongoing process under the auspices of the African Union, reported Mufti.

This talk will help improve the relations between Ethiopia and the United States, the spokesperson said.