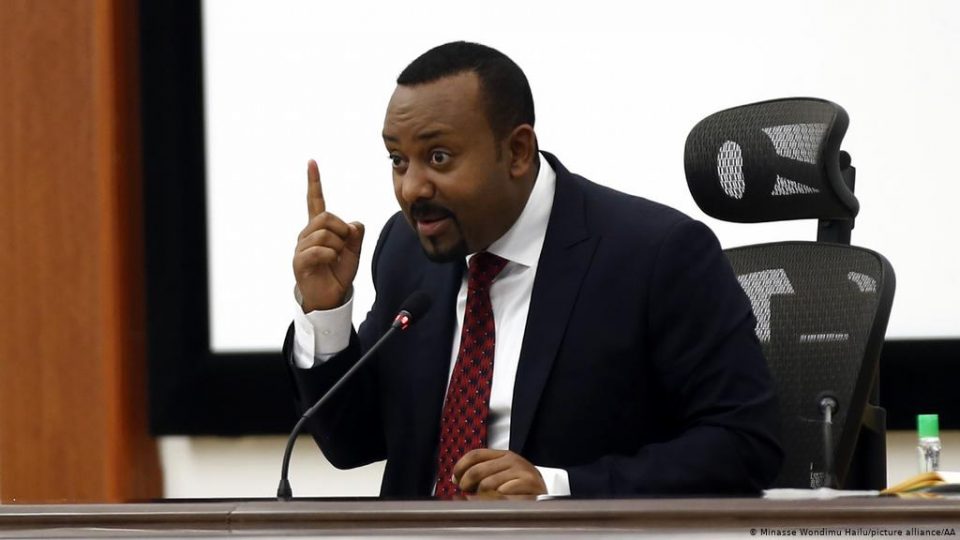 Ethiopian Prime Minister Abiy Ahmed said on Sunday that the country is more than capable of achieving the objectives of its military operation in the rebellious state of Tigray “by itself”.

Abiy issued the statement on Twitter, hours after the leader of the insurgent Tigrayan forces, Debretsion Gebremichael, said that his forces are fighting troops from neighbouring Eritrea in addition to Ethiopian troops.