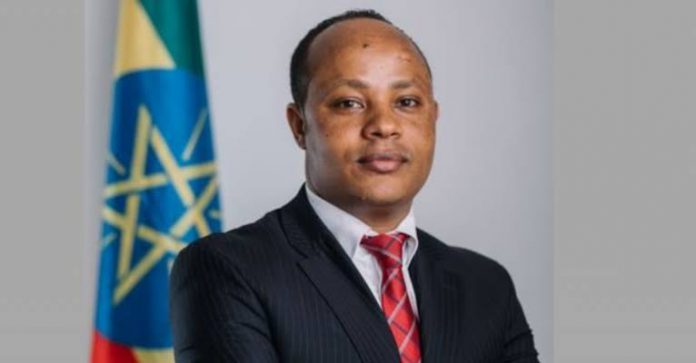 In its report to the House of Peoples’ Representatives Trade and Industry Standing Committee, the Commission said the country has achieved 70 percent of the plan which was projected to bring over a billion U.S. dollar investments during the stated period.

The country attracted the investments from close to 100 new foreign companies being operational in various sectors, the report showed.

Ethiopian Investment Commissioner, Abebe Abebayehu, stated that the achievement has shown a 13 percent progress compared to in the same period of the last budget year.

Acknowledging that Ethiopia has still not been earning the expected foreign currency from its manufacturing products,  lack of peace and stability, repeated power break, inadequate infrastructure around the industrial parks are among the major challenges for the sector, the commissioner  revealed.

He particularly noted that the recent instability of the country is affecting the investment flow saying “Ethiopia has lost 300 million USD due to the disruption in different part of the country.”

Noting that attracting the highly qualified investors has been a top priority of the nation, the commission has licensed the best global firms during the last three months unlike the past experience in this regard, he underscored.

After hearing the report, the standing committee urged the commission to focus on export oriented products, job creation and technology transfer.

The country has secured some 47 million USD from the manufactured products, which is the least achievement of the targeted plan in first three months, according to the report.

Why Somalia is a promising environment for wind power