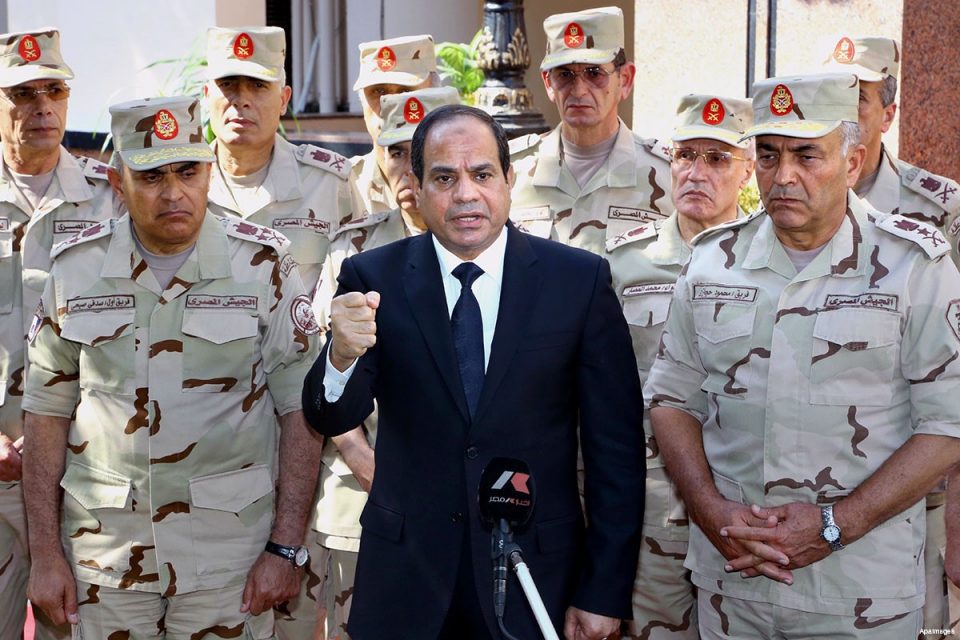 As Egypt-South Sudan bilateral relationships continue to deepen, Egyptian authorities feel obliged to defense the ties from some “jealous” unfriendly neighbors who may twist the ties for their political interests.

Responding to Ethiopian authorities, who released a press statement that implicates Egypt-South Sudan relations, the Egyptian Minister of Foreign Affairs, Hon. Sameh Shoukry, warned Ethiopia  against spreading speculations that South Sudan and Egypt are working to internationalize the Grand Ethiopian Renaissance Dam (GERD) issue outside the framework of the African Union (AU).

Hon. Shoukry reiterated that the deal between South Sudan and Egypt has nothing to do with the GERD dispute but just an attempt to help the world’s youngest nation that is battling many challenges.

According to the Egyptian, Ethiopia accused Egypt and South Sudan to be working something behind closed doors to attack Ethiopia any time but the Egyptian Minister of Foreign Affairs believes that Ethiopia is trying to divert attention with an aim to evade and disown any international mechanism that would contribute to solving the Grand Ethiopian Renaissance Dam (GERD) issue.

Shoukry warns Ethiopia about their recent press statement on the Nile dam crisis calling it provocative but reiterated that Egypt will continue to pursue peaceful means to resolve the crisis.

“We always seek peaceful means, and we resort to international bodies and mechanisms,” Shourky stressed.

Despite the Egyptian need for peaceful means, the Egyptian Foreign Affairs Minister said the two countries have reached a point where no progress is being made regarding the resumption of the negotiations.

“We reached a point where no progress is being made regarding the resumption of the negotiations amid the Ethiopian intransigence,”  Shourky Said.

Despite lack of significant progress, Shourky appreciates the African Union for their efforts in attempting to resolve the Nile water crisis.

Within the last one year, many Egyptians officials including the Egyptian president Abdel Fattah al-Sisis, Minister of Water Resources and Irrigation, among other officials, have visited Juba as Egypt-South Sudan bilateral relations continue to boom.

Ethiopia, on the other hand, is trying to keep up with Egypt by promising infrastructural projects to Juba but none of their projects have been realized so far, which put their relationship with South Sudan in a weaker position compared to the Egyptians’.