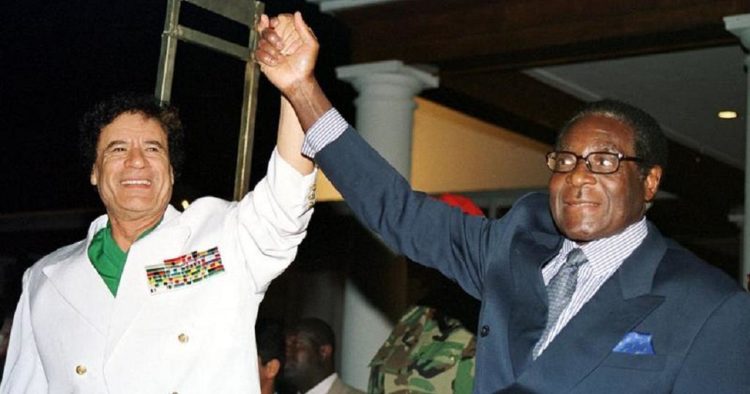 In Political Science, International  relations, and to some extent, in Public Policy, there is a concept called ‘Economic Benefits of War’ which I want to share its meaning with you.
In reality, this concept has far less to do with the sales of ammunition and logistics that are economically supplied during times of war or any other economic incentives giving out to administrators, soldiers, and mercenaries in times of war!
I stead, Economic Benefits of War has more to do with the long-term economic profit that countries reap from the creation of wars and the establishment of dependencies that lasts for generations.
By economic benefits of war, countries with strong economic and production capacities and willing to maintain their economic dominance are advised to create, guide, and finance wars in countries and regions they intend to capture for market and supply.
Normally, what happens is that, wars are engineered by those who want to create economic and political dominance within a specific period of time, and when the war finally comes into effect, they will provide support to sustain the war until a point where all the local economic sustenance are broken. When this is achieved, they finally withdraw their support and peace comes at last.
Yes, during the times of war they will provide you with cloth because your garment industry is not operating, that is after the war you will fall in love with their fashion and import clothing to keep your new-found fashion and this is the actual time to reap the economic seed of war they have sow
When you are provided food in wartime for 5 years, you are being engineered into developing a new taste for a generational market for the food supplier.
For example, it is estimated that each year, Nigeria import hundreds of millions of Dollars of Okporokpo fish from Norway and many Igbos I have met tell me that the Okporokpo fish is a very important party of their culture to the extent that is demanded among items for a bride price.
How did we get there? It all started during the Nigeria-Biafra war of 1967 to 1970. During this period, Norway consistently supplies this fish on humanitarian grounds to support the Biafrans. Though the war is gone, the taste remains and since 1970 (50 years) Norway continues to reap their economic benefits of that War.
It is important for us to take not, their intonation is never to help anyone win a war. Instead, their aim is to serve as catalysts for our self-destruction that will ultimately promote their interests.
The next time you want to go to war with your own brothers and sisters because you think some powerful hands who do not look like you are with you, think about this and think again.
No one of us is better than anyone of us; we are all as good as each one of us and it is only when we come to acknowledge this and come together as one, then we can all succeed.
Views and opinions expressed in this publication are those of the Author, it dose not reflect Warsan’s policy