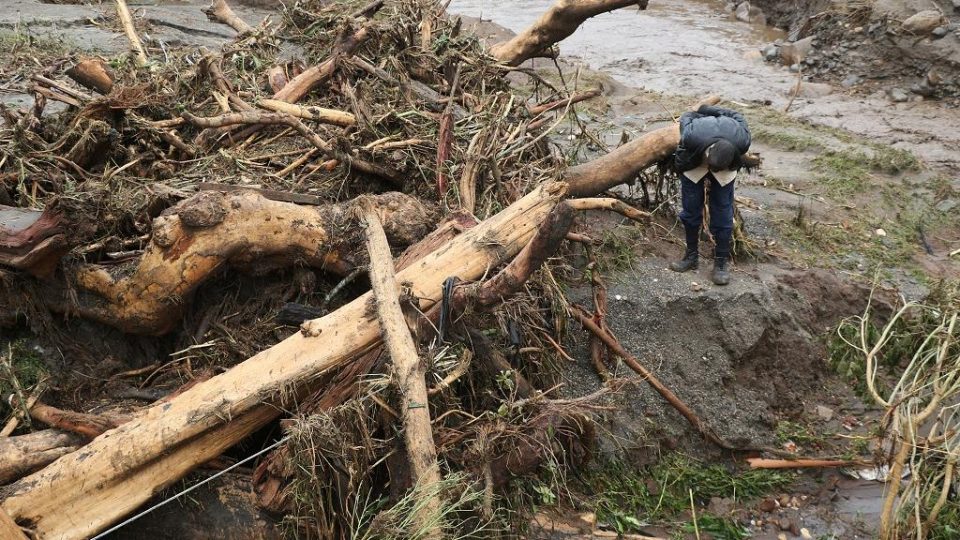 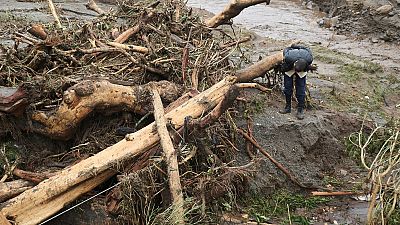 Authorities in Kenya says the death toll from heavy rains that unleashed floods in the west of the country has risen to over 60 and seven others are missing.

An official of the West Pokot county government said Sunday 53 people died, mostly in mudslides in Saturday’s deluge. She said seven people were reported missing. The death toll increased from 34.

The official requested anonymity because she wasn’t authorized to speak to the media.

Officials say another five people were swept away while traveling in a car. Two other people were killed after they drowned when a river burst its banks.

The torrential rain is uncommon for this time of year. Experts have said the changing weather patterns have a huge impact because close to 100% of Kenya’s agriculture is rain-fed.

The governor of West Pokot, the most affected county, says that more than 80,000 people have been affected.

William Lokapel, a father who lost three children in the incident told the media: “I lost three children after it rained and the earth broke away and covered the house where my wife and all the children slept. But she struggled to get out of it and saved one of our children.”

Fredrick Kimanga, District County Commissioner West Pokot also said: “We urge our people to leave the low areas where there are (mud) slides and go to the evacuation centre because we don’t know how long it will rain, then we will seek food and other relief and medical supplies to help the affected people.”