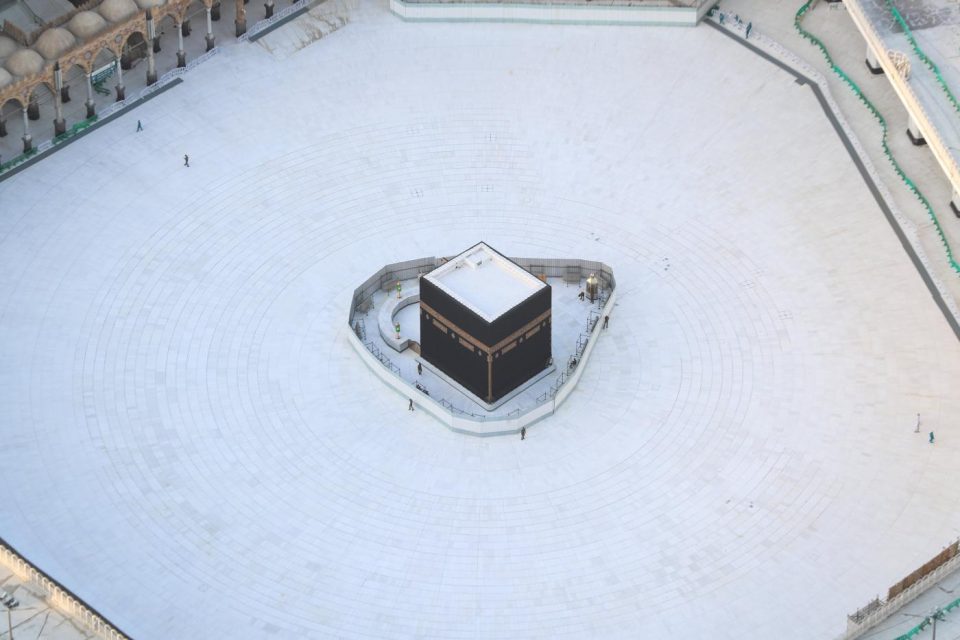 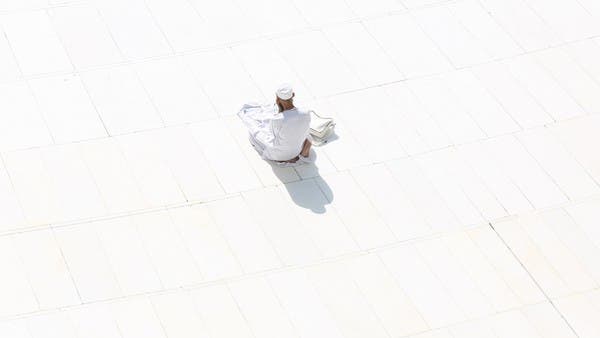 Saudi Arabia will be suspending all prayers to the public inside the Grand Mosque in Mecca and the Prophet’s Mosque in Medina during the holy month of Ramadan as precautionary measures against the coronavirus pandemic, the Presidency of the Two Holy Mosques’ Affairs confirmed on Twitter.

The authorities in charge to the holy sites in Saudi Arabia specified in a tweet that Itikaf, or keeping vigil inside a mosque, would be suspended during Ramadan as well as the five daily prayers and the special Taraweef night time prayers, the president of the General Presidency for the Affairs of the Two Holy Mosques Sheikh Abdulrahman Al-Sudais said in a separate tweet.

Each Ramadan, the holiest month in the Islamic religion, Muslim worshippers spend the last ten days of the month in itikaf or isolation inside a mosque or at their home to solely dedicate their time in prayer and read the Quran. 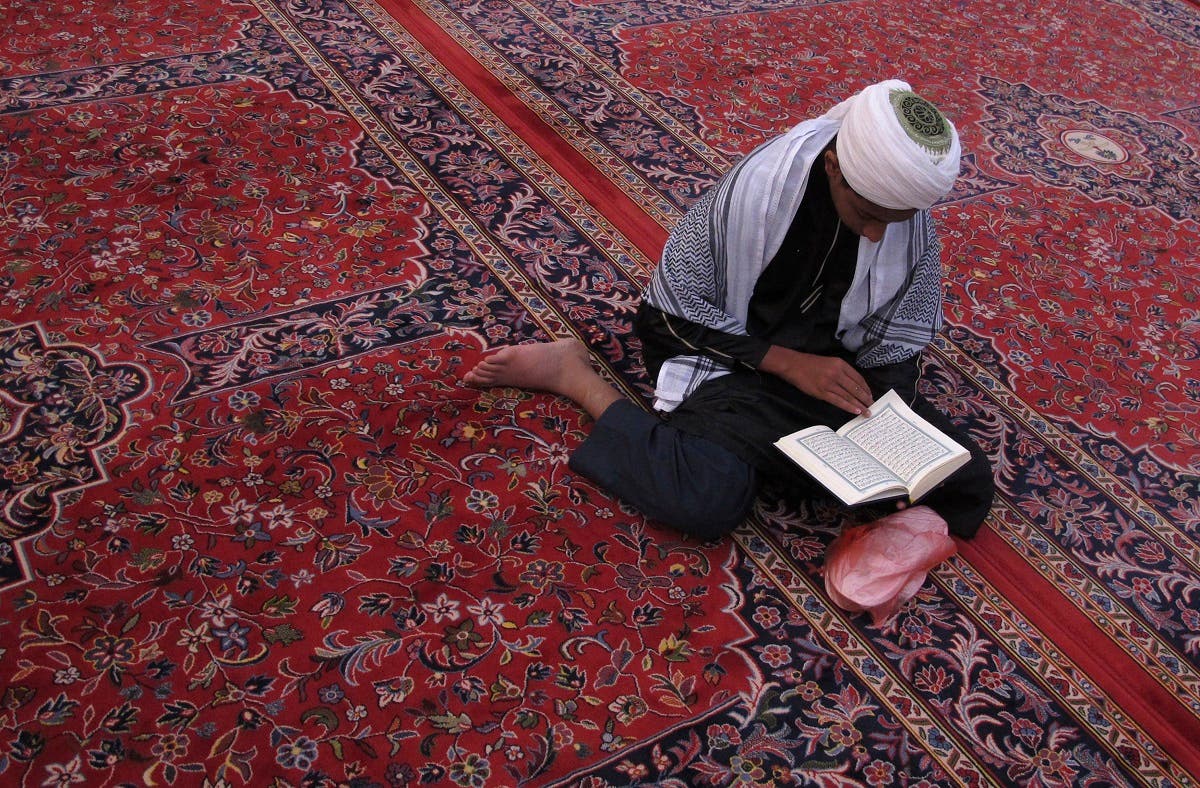 A man reads the Quran at the Al-Masjid al-Nabawi, (the Mosque of the Prophet) before the early morning prayer of Al-Fajr in the holy city of Medina January 8, 2013. (File photo: Reuters)

Saudi Arabia suspended all communal prayers inside mosques last month across the Kingdom as part of efforts to stop the spread of the coronavirus. During this time, the only prayers permitted to continue outside the home have been at the Two Holy Mosques in Mecca and Medina.

Earlier this week, Saudi Arabia’s Council of Senior Scholars urged Muslims around the world to pray inside their homes during Ramadan if they reside in countries that have imposed coronavirus restrictions such as curfews and lockdowns.

Neighboring Bahrain announced on Monday that it was re-opening its al-Fateh Grand Mosque in a limited capacity during Ramadan for Friday, evening and Taraweeh prayers where only the imam and five other worshippers would be allowed to pray at any given time.

The decision to suspend prayers at mosques came after a meeting between Saudi Arabia’s highest religious body, the Council of Senior Scholars, and the Minister of Health.

“This is considered a religious duty dictated by the Islamic Sharia and its general and specific rules. Everybody knows that this pandemic requires taking every measure of precaution including preventing any form of gathering with no exception,” Mohammed al-Issa, the Secretary-General of the Mecca-based Muslim World League, told Al Arabiya English at the time.