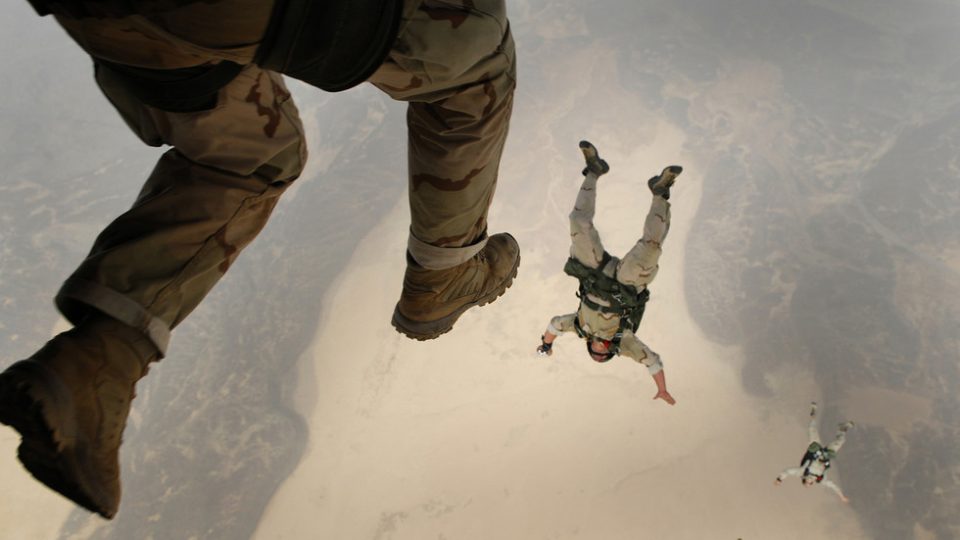 The veteran officer belonged to the CIA’s paramilitary division and was killed in “recent days” during fighting in the East African nation, the New York Times reported on Wednesday, citing anonymous US officials. His identity, mission and the exact circumstances of his death remain unclear, however, while the CIA has yet to comment on the purported casualty.

Also on rt.com US Special Ops secretly active in almost half of Africa, new report reveals, as military touts threat of China & Russia  Reports of the retired SEAL’s death come amid high-level discussion of a possible US troop withdrawal from Somalia, according to Reuters, Bloomberg, the Times and other outlets. Current estimates place around 700 American soldiers in Somalia, where they work alongside local security forces in their fight against Al-Shabab, an Islamist militant group affiliated with Al-Qaeda. It is unknown how many intelligence officers might be stationed in the country.

While a withdrawal from Somalia would be in line with troop draw-downs Trump has ordered elsewhere, such as in Iraq and Afghanistan, the proposal has been met with resistance from both critics of the president as well as his own personnel. Within hours of an October report in Bloomberg noting that Trump had requested a withdrawal plan, a spokesman for AFRICOM – which oversees the US military presence in Africa – warned that Al-Shabab poses a “future threat to America,” arguing that Somali forces still required “international assistance.”