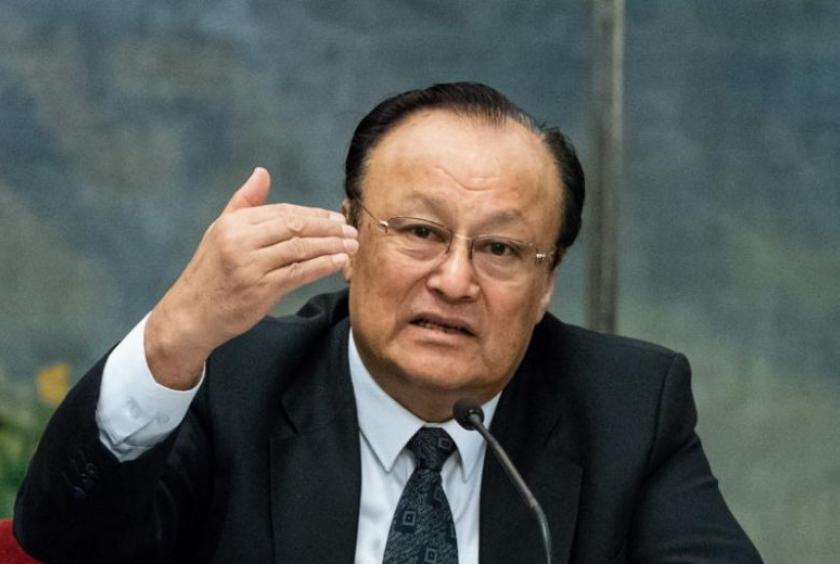 
China has claimed that Uighurs and other minorities believed to be detained in Xinjiang have been freed, repeating claims made previously but offering no evidence of their release. 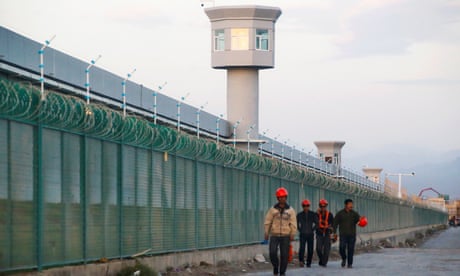