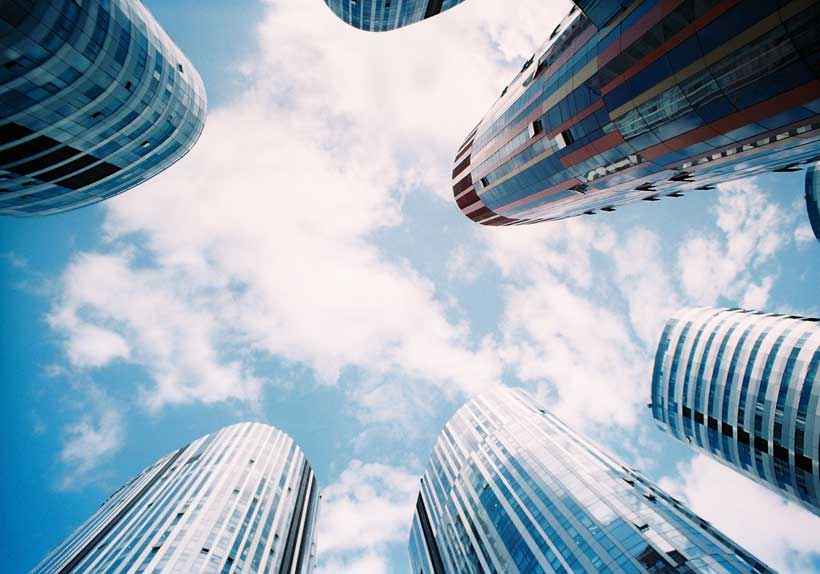 Whenever I encounter people, and ask about their routine expenses, suddenly, I receive a very satisfying reply that they have no issues. When the same people go to market and cannot buy food for their family, so this question compels me to think not only about people subjectivities but it also reflects in my mind the ruling class monopoly on the same market. This is also a question of how to relate our daily life concerns with capitalist dominant notions which works on exploiting the masses around the world. Why millions of people are homeless and cannot fulfill their basic necessities? Who is questioning someone’s poverty and daily exploitation of farmers, workers, women and even ethnic mass killing?. Who are the people raising voice for natural resources and reduction of Animal species? Why life expectancy is diminishing with the flow of time?.

We can never  understand these severe inhuman situation until we unfold the artistic and devil face of ‘Capitalism’. Lets shed light on China’s development projects and its link with aforementioned questions. China confronted a massive crisis of unemployment when the U.S. economy crashed in 2008.

To address this crisis, the Chinese government organized an extraordinary wave of investment in physical infrastructure employing over 20million workers to build cities, industrial zones, transportation grids, communications networks, and other megaprojects. Influential thinker, David Harvey’s book “Marx, Capital And The Madness of Economic Reason” revealed that between 1900 and 1999 the United States consumed 4,500million tons of cement. Between 2011 and 2013, China consumed 6,500 million tons of cement. Furthermore, in two years, China consumed nearly 45 percent more cement than the United States had consumed in the whole century. It is not only cement that China has consumed. In recent years, in China more than half steel of the world’s has been used. Apart from that, China has been consuming almost 70 percent of world’s key mineral resources.

These resources comes from Australia, Brazil, Germany and Zambia. In the early winter of 2016, all Chinese cities north of the Yangtze experienced killer smogs, they closed airports and traffic for many days. Life expectancy has been declining in the north of Yangtze over last two decades and air quality is suspected as the prime reason. And it should be remarked the excessive used of coal, cement and steel are contributing in such destruction. In 2007 there were zero miles on high speed in China.

By 2015 there were nearly 12,000 miles linking all the major cities. China also rebuilding the “Silk Road” route from inner China to Istanbul via Tehran. A fast, high speed railway network is planned through Central Asia into Europe (One Built, One Road). So China would easily access Gulf States through Pakistan. Most of the people argue that China’s one belt and one road plan is catastrophic for the world. Most Chinese-financed, coal-fired power plants built overseas use low-efficiency, subcritical coal technology, which produces some of the highest emissions of any form of power generation. Thus, China is destroying the environment in many aspects.

Chinese companies were building an estimated 140 coal plants abroad, including in countries like Egypt and Pakistan that previously burned little to no coal. At the current rate, Chinese coal plant developers will drive energy investments that make it impossible to limit global warming to safe levels. If Chinese development banks continue their current practices, then pollution will inevitably worsen around the world. In Pakistan, where Beijing has focused massive amounts of “Belt And Road Initiatives” (BRI) spending through the China-Pakistan Economic Corridor, (CPEC).

China has financed so much coal that its power investments are more than twice as emissions heavy as Pakistan’s electric grid was in 2012. On one side, China capitalist development neglected environment and humanity crises but on other side, China ignore the same development which occurred around 1930 in United States and which later ended with chapter of bankruptcy and collapsing property market in New York City in 1973-75. The same crises had happened in France in1867, which is called Paris debt crisis. These crises had happened due to the consequences of rapid urbanization and unlimited development projects and which ended with paris commune 1871, when masses rejected these development and chose the alternative for their lives.

These capitalist projects developments are the naked violence with the environment, animal and with humanity. And its also obvious answers to the above questions when these unlimited developments and structural adjustment policies effect ecosystem, working class gender and ethnic minorities’ indigenous resources. Overall, in the world, masses cannot tolerate further the madness of capitalism and “War Economy Projects”. As we witnessed the thousands that have filled the streets from Santiago to Hong Kong and Beirut to Paris, from Jair Bolsonaro to Narendra Modi to demand their democratic and fundemental rights.