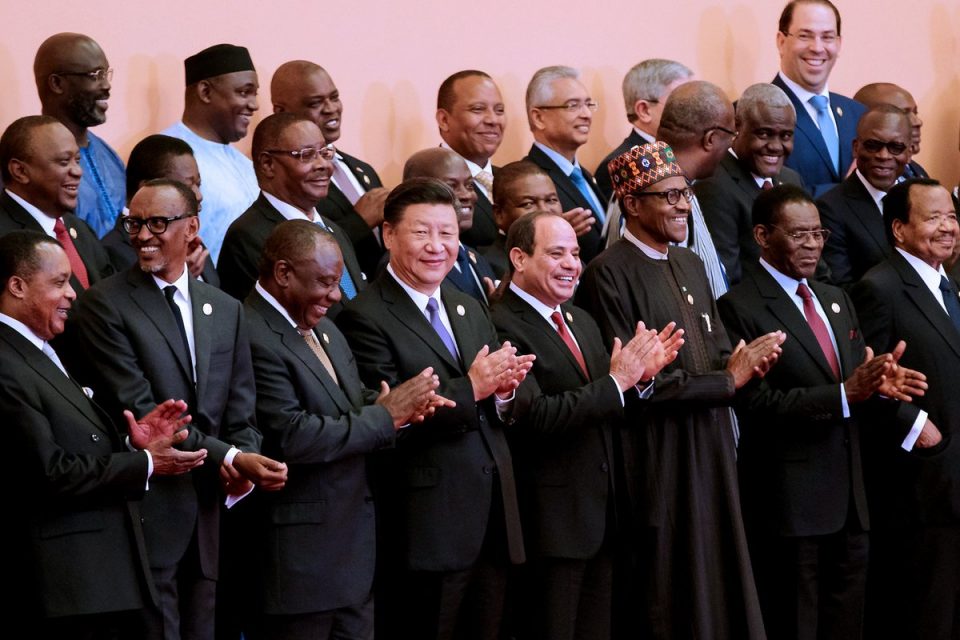 In September 2018, Chinese President Xi Jinping had announced another round of investment of $60 billion in the continent, which is rich in natural resources, including critical minerals.

However, the growing economic dominance of the dragon in the region has not gone down well with most Africans, leading to a more intense anti-China sentiment. The locals have raised concerns over rising discrimination by the Chinese, abuse of labour laws and their regular interference in the internal political and economic matters.

Notably, Xi also announced writing off interest-free loans extended to African countries and that were to mature in 2020. While the African governments showed their appreciation for Beijing, the move has made the locals even more wary.

In June, three Chinese nationals, a textile warehouse owner and her two employees, were murdered in Zambia’s capital city of Lusaka — is testimony to the rising anti-China feelings. In the same month, two Zimbabwean workers were shot by their Chinese boss. However, the incident has been described by the Chinese embassy as an isolate case. The embassy also favoured a fair trial.

China has been focusing on mining activities, which account for about 30 per cent of Beijing’s total foreign direct investment (FDI) in the continent. Big-ticket investments have also come from China under the Belt and Road Initiative (BRI).

“China has been putting in money in Africa but there have been undercurrents and most Africans are unhappy and suspicious of the Chinese,” a foreign policy analyst said.

“Africans have a natural inclination and attachment towards India and Indians, given the colonial past and consequent cultural linkages between India and Africa. Though Indian diaspora is present in more than 40 African countries, India-Africa relations have remained slow-paced and sluggish for several decades,” Rao Narender Yadav, IAT founder said.

By investing heavily in large-scale infrastructure projects, China has managed to create huge diplomatic and political influence in several parts of Africa, Yadav pointed out. “In contrast, India’s engagement remains slow-paced and confined to business interests only with no or little interference in Africa’s internal issues,” he added.