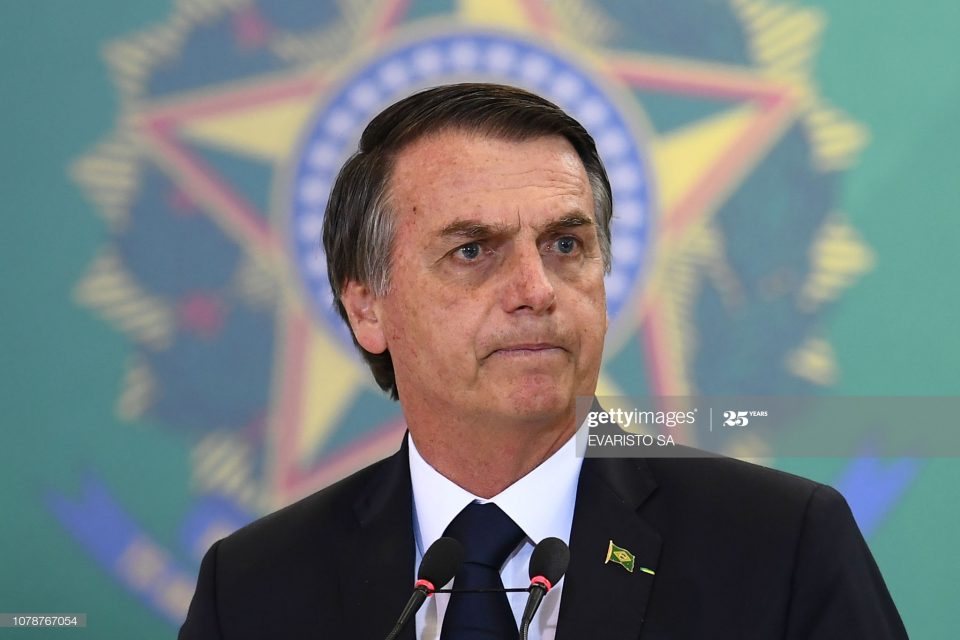 Henry Kissinger thinks the world will never be the same after the coronavirus. “While the assault on human health will – hopefully – be temporary, the political and economic upheaval it has unleashed could last for generations.” He warns that “the historic challenge for leaders is to manage the crisis while building the future. Failure could set the world on fire.”

United Nations Secretary General António Guterres echoes this concern and says that the relationship between the great powers has never been as dysfunctional as it is now. “Covid-19 is showing dramatically [that], either we join [together] … or we can be defeated.”

According to Martin Wolf, the renowned Financial Times columnist, the pandemic “is the biggest crisis the world has confronted since the Second World War and the biggest economic disaster since the Depression of the 1930s. The world has come into this moment with divisions among its great powers and incompetence at the highest levels of government of terrifying proportions.”

Badmouthing our political leaders is normal, and so is criticizing their performance. It is a cathartic and popular habit which often has no practical consequences

There are many things we don’t know. When will we have a vaccine? What will the impact be of the virus on poor countries where overcrowding is the norm and where working from home is not possible? What if Covid-19 comes and goes in waves? But the most pressing question is whether those who govern us will measure up to the test. Martin Wolf concludes: “We do not know the future. But we do know how we should try to shape it. Will we? That is the question. I greatly fear our answer.”

Badmouthing our political leaders is normal, and so is criticizing their performance. It is a cathartic and popular habit that often has no practical consequences. But disdain for our leaders needs to be doled out with some care. By its nature, the struggle for power that defines any political contest highlights governments’ dysfunctionality, ineptitude and corruption.

Let’s face it, governing has always been difficult and it is becoming even more so. Power has become easier to get, but also more difficult to use and, therefore, easier to lose. Sometimes it seems like there’s no way for a leader to maintain high standing after coming into office. Instead, we frequently see honest and well-meaning leaders whose reputations have been shredded by their critics. As we know, in the 21st century partisan attacks are magnified by social media, bots, trolls, and other online political weapons. It is therefore advisable to exercise caution in criticizing our rulers.

I try to keep all of this in mind as I think about the individuals who are in charge of the world today. Even so, it is hard not to conclude that, with a few exceptions, our current crop of world leaders falls dramatically short of what the moment demands.

When the global financial crisis broke in 2008, Gordon Brown, the then-British prime minister, was in charge of the Group of 20 (G20) a hitherto irrelevant multilateral entity that he brought back to life and used as an effective coordinator of the global response to the financial crash. This year, it is the turn of the King of Saudi Arabia to helm the G20. Yet, due to his advanced age and poor health, he has delegated the role to his son, Mohammed bin Salman. Yes, him. The guy whose security service killed and dismembered dissident journalist Jamal Khashoggi. Thus, bin Salman is the leader who must convene, rally, and coordinate the international community’s response to the coronavirus pandemic and its economic consequences.

In the United States, the National Economic Council is the main body advising the president on economic policies. Since its inception in 1993 it has been led by some of America’s most respected economists. Donald Trump’s appointed director is Larry Kudlow, mostly known as a financial commentator on CNBC. Alas, this is not an isolated case. The Trump administration is in no way distinguished by the expertise and experience of its top policymakers.

In Europe, the panorama is little better. One of the things we need from rulers these days is good judgment. Today, we’re meant to be reassured by the likes of Boris Johnson, Viktor Orbán, Pedro Sánchez, Pablo Iglesias, Matteo Salvini and Luigi di Maio. In the developing world, Jair Bolsonaro, Andrés Manuel López Obrador and Daniel Ortega are in the news for their pandemic denialism. Philippine President Rodrigo Duterte has threatened to shoot dead those who do not follow lockdown orders. And Narendra Modi of India is using the virus as an excuse to deepen discrimination against Muslims.

I don’t want to romanticize the past, or to suggest prior leaders were always better. We have had a Hitler and a Churchill, a Mao and a Mandela. But there is no doubt that this pandemic has caught the world at a moment of great institutional weakness and poor leadership.

Crises close many doors, but also open others. This crisis will have any number of unexpected consequences. One of them may be a strong reaction against small-minded, myopic rulers and the heralding of leaders with the character and the vision to face the problems on the scale of the ones we face.