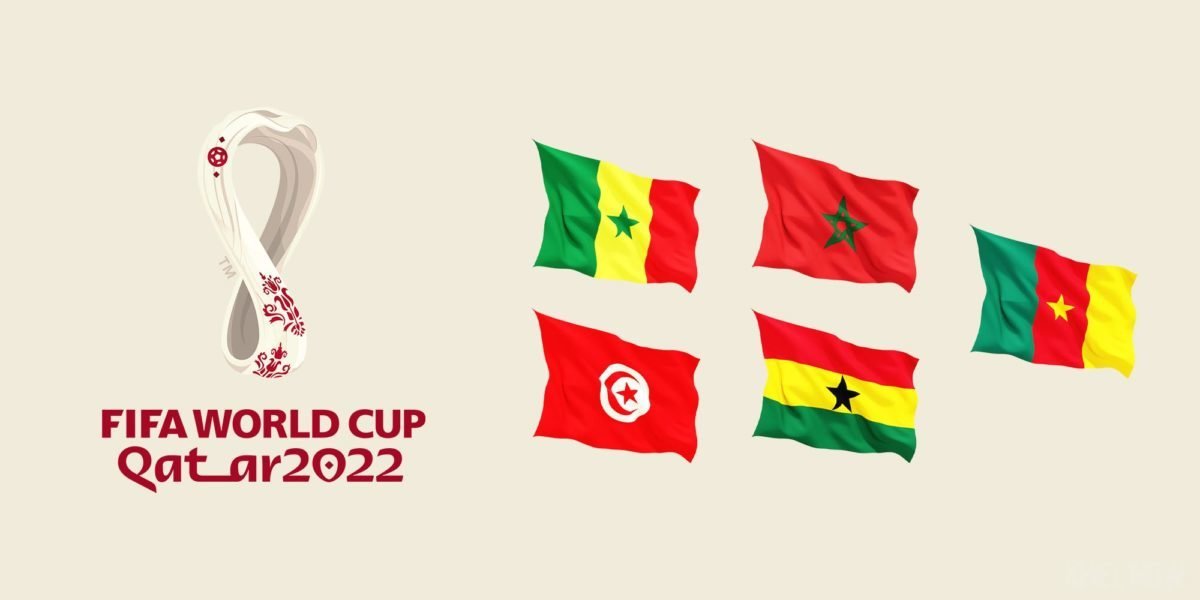 AFRICA shares the excitement and great expectations that have gripped the international soccer fraternity, as the kick-off to the World Cup finals in Qatar on Sunday, November 20, draws close. No doubt this excitement must be feverish in Cameroon, Ghana, Senegal, Morocco and Tunisia.

These are the five African countries out of 54 which  managed to qualify for this sporting jamboree. Therefore, Africa is banking on one of these five teams to snatch the coveted World Cup from Qatar this year. If that happens, it would be the first time Africa has managed to do so.

But we are not without hope for already three of Africa’s teams have reached the quarter-finals before already. Cameroon 1990, Senegal 2002 and Ghana 2010 which are among the five, have reached the last eight before. Having reached that far, it should be possible to go all the way to the finals.

After all, in 1990 Cameroon beat reigning champions, Argentina, as Roger Milla livened up the tournament with his swivelling hips. Senegal repeated the feat when they beat defending champion France in 2002. By defeating reigning champions, it shows that these teams on their day, can equal or even subdue recognised world heavyweights. Indeed, the legendary football icon, Pele, had predicted an African team would lift the World Cup by 2000.

Regrettably it has not been so to this day. Even though Ghana have not beaten a reigning champion in a World Cup game, their exploits at the 2010 World Cup in South Africa are remarkable. Beating Serbia and the US and seeing former World Cup champions Uruguay being saved by a last-minute handball by Luis Suarez has remained a football talking point.

Thus in Europe and South America a number of more good teams have a better chance of qualifying. In Africa competition is so stiff that some potentially very good teams are eliminated too soon. For instance, Egypt failed to make it in 2010 despite winning three successive Africa Cups of Nations. For the Qatar finals on Sunday, giants like Nigeria, Ivory Coast in addition to Egypt again are missing. But this is not to say Africa has inferior players.

Africa’s stars like Senegal’s Sadio Mane, Ghana’s Tariq Lampety and Thomas Partey and Morocco’s Achraf Hakim are among some of the luminaries of European football. But of course not forgetting other stars like Ryad Mahrez and Mohamed Salah. When the World Cup curtain comes down on December 18, we are this time expecting an African team to be one of the finalists and go all the way to lift the coveted cup.

The final hurdle, Cameroon, halted our march after some questionable refereeing decisions let us down.But to imagine that on the eve of the Qatar finals, Zimbabwe, a footballing nation, does not have a single football ground suitable for international matches is mindboggling. Not only that.

Panelists responsible for selecting this year’s Soccer Star of the Year are having a difficult time because the standard of football was so poor that it is hardly possible to pick any exceptions. All the same, we hope the Qatar final will live up to its billing and those responsible for running Zimbabwean football will come up with fresh ideas.