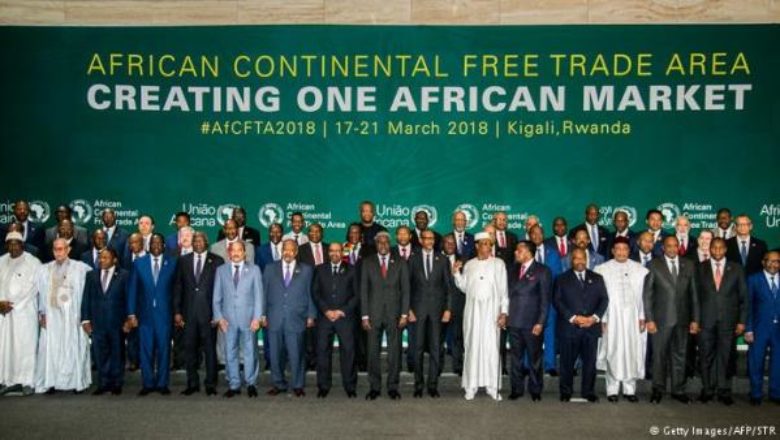 “As we move forward and as we talk about the debt service we’re going to need to talk about governance on the other side, and transparency in terms of how we then use the proceeds from the debt-service standstill,” UN Economic Commission for Africa Executive Secretary Vera Songwe said in an interview on Bloomberg TV.

African countries are discussing a special-purpose vehicle to exchange their sovereign debt for new concessional paper to avoid using funds needed to battle the fast-moving coronavirus to pay private creditors. The mechanism would be underwritten by a triple-A-rated multilateral lender or central bank, and used to convert commercial debt into longer-maturity paper, Songwe said in April. 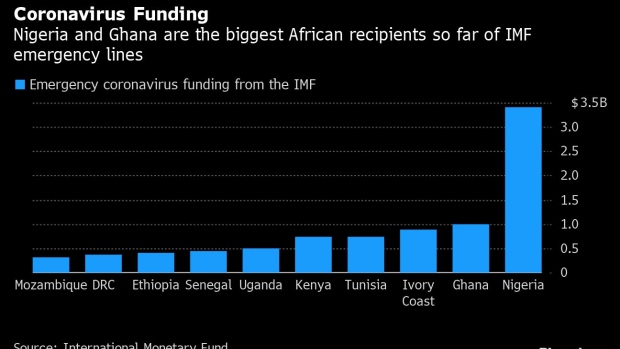