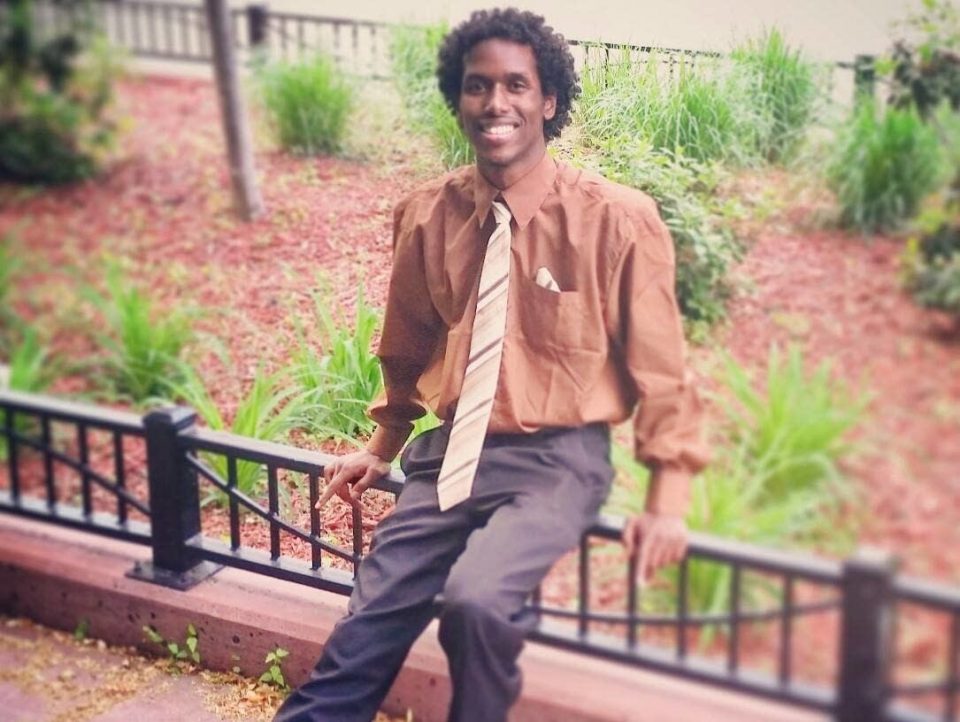 In a recent court filing, Guled Omar said his lawyer failed to negotiate a plea deal with the government in 2016 and was ineffective in representing him. He’s asking a federal judge to vacate or reduce his sentence.

ST. PAUL — Guled Omar, a 25-year-old Minnesota man serving a 35-year sentence for attempting to join ISIS, is asking a federal judge to vacate or alter his sentence, arguing that his case should never have proceeded to trial.

In a post-conviction motion filed late December in federal court in Minnesota, Guled said he wanted to plead guilty several times during the proceedings, but his lawyer failed to negotiate a deal with the government and was ineffective in representing him.

Guled was sentenced in late 2016 as part of a larger case involving eight other Twin Cities men who plotted to join ISIS. Six of those men pleaded guilty to attempting to join ISIS and some cooperated with the government.

They all received a sentence ranging from spending time at a federal halfway house to 15 years in prison.

Three of the nine were convicted at trial. But out of the nine, Guled received the harshest penalty: 35 years. He’s been imprisoned at the United States Penitentiary in Leavenworth, Kansas.

During the trial, the government depicted Guled as the ringleader of the group and more culpable than his friends.

The new motion, however, argues that the government was willing to negotiate a plea deal in Guled’s case but that his lawyer at the time, Glenn Bruder, failed to pursue negotiations as the window for a guilty plea to a lesser charge was closing.

The government then added new charges to Guled’s case: conspiracy to commit murder abroad. This caused Guled’s sentence to skyrocket to life imprisonment.

Again, the government wanted to negotiate a plea deal, with a condition that Guled should plead guilty to all charges.

“While Omar would have been required to plead guilty to more serious charges, his conduct was not so much more egregious than that of his codefendants as to warrant a sentence 25 years higher than theirs,” Guled’s new lawyers — James V. Ventura and C. Justin Brown — wrote in the motion. “While Omar’s sentence may have been longer than ten years, it is unlikely that it would have been 35 years if he had pleaded guilty.”

Brown, who practices criminal defense around the country, said Guled should have received a sentence that was appropriate to his conduct. He called the sentence a “miscarriage of justice.”

“The biggest thing that stands out to me is an injustice that someone so young was given such a long sentence under the circumstances of this case,” Brown told Sahan Journal. “He never laid hands on anyone. This is one of the most outrageous outcomes that I have seen.”

“He should not be serving a 35-year sentence at Leavenworth,” he added.

In an affidavit filed with the motion, Guled, who was facing criminal charges for the first time, said he wasn’t even aware that he could plead guilty without the approval of the government.

“Had I known this,” he wrote, “I would have pleaded guilty to the indictment instead of going to trial.”

Guled was the only defendant to testify in his trial. He also wanted his mother and sister to testify on his behalf.

His attorney told him that wasn’t possible because he had not sequestered them. They both sat in the courtroom throughout the trial.

“Had my mother and sister testified,” Guled wrote, “they could have provided material testimony that could have corroborated key aspects of my testimony. They also could have testified as to my good character.”

Guled’s lawyers argue that the testimony of Guled’s mother and sister “would have humanized him in the eyes of the jury, and would have countered the Government’s narrative that Omar was a hardened, dangerous and violent extremist.”

They said it could have changed the verdict of at least one juror.

“The prejudice Omar suffered as a result of trial counsel’s deficient performance cannot be overstated,” they wrote in the motion.