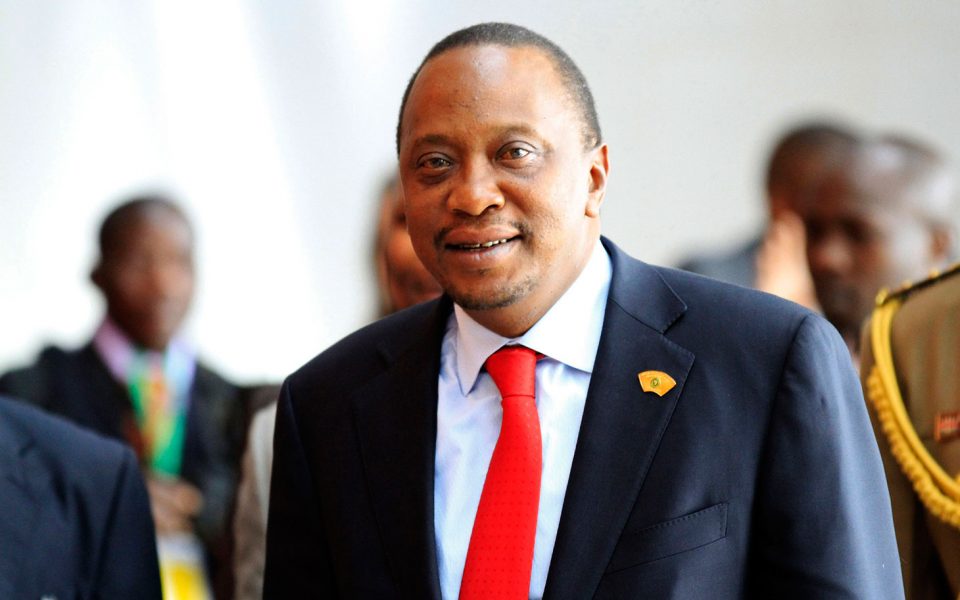 A fresh showdown looms in Jubilee as President Uhuru Kenyatta trains his guns on loyalists of Deputy President William Ruto in the Senate.

A Jubilee Coalition Senate Parliamentary Group meeting set for this morning is set to come down hard on Senate Majority Leader Kipchumba Murkomen (Elgeyo/Marakwet) and Majority Whip Susan Kihika (Nakuru). The two belong to the Tangatanga wing of the Jubilee allied to DP Ruto. Talk of their replacement was in the air yesterday and may as well be executed if the affirmation by Jubilee Vice Chairman David Murathe is anything to go by. Strained relationship

Jubilee’s parliamentary strength was bolstered this week with the formal filing of post-election agreement between it and Kanu. Two other main parliamentary parties, Orange Democratic Movement (ODM) and Wiper Democratic Movement (WPK) are working with Jubilee in House business. “How can you be given a job and you start fighting the one who gave you? Where on earth? Their removal has been long overdue. We need order and focus in the party,” Mr Murathe said yesterday. Saying they were no longer doing Jubilee Party bidding in the House, Murathe cited Murkomen’s opposition to the transfer of some of Nairobi County government functions to the newly created Nairobi Metropolitan Services.

A text message invite seen by The Standard reads: “Mheshimiwa, I wish to invite you for a Jubilee Coalition, Senate Parliamentary Group meeting at State House, Nairobi, Monday May 11, 2020 at 8.30am. Please be punctual.” Insiders confided to The Standard that the Head of State, who has had a strained relationship with his deputy, is keen to stamp his authority in Parliament, and has chosen Senate as the beginning point.

The DP has also been invited to the meeting, but we could not independently verify if he will attend. Last evening, reports indicated that Kanu’s Samuel Poghisio is touted to replace Murkomen, after Uasin Gishu Senator Margaret Kamar turned down the offer. Similarly, Kihika’s deputy Murang’a Senator Irungu Kang’ata is reported to be favoured to replace her, while Nairobi Senator Johnstone Sakaja will deputise. However, there was also a talk of change of tack with some favouring a situation where the pair would be heavily reprimanded and put on notice. But Murathe claimed it was a no-holds-barred situation, and that if the replacement succeeds, the National Assembly will be the next port of call where uncooperative House leaders will be booted in a similar manner. He singled out Majority Chief Whip Benjamin Washiali (Mumias East) and Budget Committee Chairman Kimani Ichung’wa (Kikuyu) as among those on the radar. He said Majority Leader Aden Duale will however be spared as he was effective in pushing for government agenda in the House.

“We do not care where Duale’s heart is politically, we agree that he has pushed effectively national government interests at the National Assembly, he has delivered on any assignment the President has given him in the House,” said Murathe. He added: “This should not be misconstrued as fighting the Deputy President, it’s a simple case of disciplining errant members of the party in the House leadership.” A senior Jubilee official aware of the scheduled meeting also said Murkomen and Kihika will be on the cross hairs of the party. “The meeting is on. Murkomen and Kihika are the target. It was long overdue. They will serve as an example to the rest. If they make good their threat to stop their monthly subscription, we will de-whip them. If they go against the party, we will withdraw membership and send them back to the electorate to seek fresh mandate,” the source said.

JP Secretary General Raphael Tuju claimed the President as the party leader has convened the meeting to deal with issues of Nairobi County which are threatening to get out of hand.

Numbered days “The issue of Nairobi City County is very pertinent to the President. He is very particular on finding a solution. The situation is dire,” Tuju told The Standard. He went on: “It is getting out of hand. However, the legislators can raise any issues they have during the meeting.” He said that senators will be free to raise any issue of concern to the President but also cryptically added: “Though that is the agenda, the President can decide to include anything else to be discussed in the meeting.” Jubilee Deputy Secretary Caleb Kositany, an ally of the DP, said the fact that the President sent an invite without circulating the agenda pointed to “something sinister”. “There cannot be any other reason for the meeting other than removing Murkomen and Kihika. The gloves are off.

The fact that they did not circulate the agenda means they want to play monkey business. This is going to have repercussion on the party,” Mr Kositany said. The face-off boils down to myth of ‘tyranny of numbers’. If the President manages to change House leadership, it will disapprove perceptions that his deputy has an upper hand in Parliament. Jubilee has 34 senators, 24 elected, 10 nominated and one independent member. For weeks now, there has been speculation that Murkomen and Kihika are on the chopping board. The majority leader’s statement few weeks ago that Senate is dead added to the speculation that his days as Jubilee leader in the House could be numbered.  His opposition to the transfer of Nairobi County functions and resources to  the NMS seem to have sealed his fate. Recently, he ganged up with Kihika to bash the government and the NMS for demolishing houses in Kariobangi.