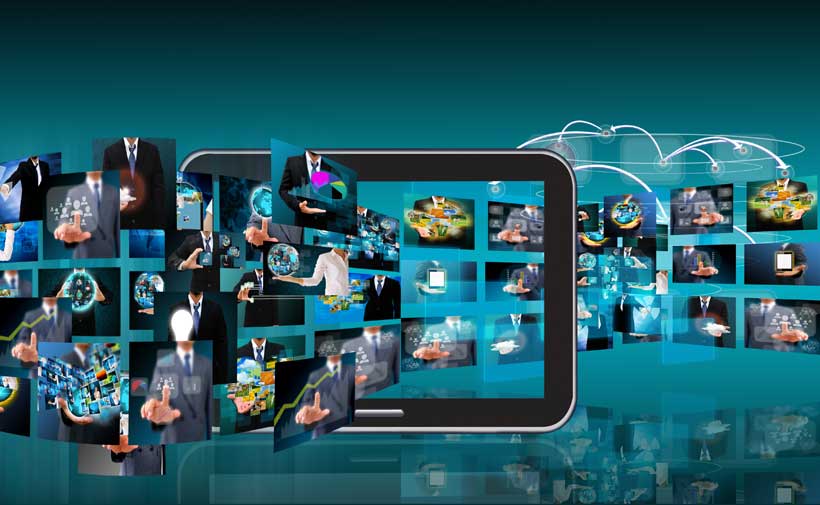 A few important things happened last week which will have a direct impact on the online businesses and the new smart start-ups. One cannot afford to miss them if they are running an online setup of their own or are utilizing the potential of remote working to win their bread.  We are going to discuss the five major business tech news that happened last week and is expected to have a direct impact on online businesses. So, if you missed them before, here they are:

1.     Amazon is competing against Google in search marketing advertising share:

A recent analysis by eMarketer has shown that Amazon’s search Ad revenues are expected to grow exponentially in the next two years. However, Google Ads revenue will be greatly affected by the growth in Amazon’s search ads revenue. According to eMarketers, by the end of 2019 Google will retain 73% of the search market share. Consequently, Google’s share is expected to drop to 70.3% whereas that of Amazon is expected to grow from 12.9% to 15.9% by the end of 2021. Amazon’s ad business is growing faster than it was expected. Search ads on Amazon are taking over Google Search Ads at a very fast pace.

Zoom – a videoconferencing platform has introduced around 300 new exciting features on the occasion of their annual conference. These features had extensive incorporation of AI within them. Some of them include AI-powered notes taking feature, generating transcripts, AI-driven facial recognition of the meeting attendee, VR based background setting capabilities, etc. Several shortcuts were also introduced for salesforce users for easy phone call logging and their tracking. These AI-driven features are going to make Zoom a must-have video conferencing tool for the businesses.

However, in order to enjoy Zoom at its best one must need a high-speed and reliable connection. Spectrum Deals are quite thesavior and can help you find a reliable and pocket-friendly package so that you never miss a meeting or conference. These news pieces and fresh developments in the industry are going to have a great impact on the businesses which they might not be expected earlier.

In the next few weeks, Google Ads is expected to introduce two new ways to access the target audience to search on the platform. Google is now enabling advertisers to reach the target audience through “Affinity Audience”. Affinity audience’s mechanism will help the advertisers to assist the already visited audience to a particular platform where their needs can be catered. It also raises product/service awareness among them.

The second new feature Google Ads is throwing for advertisers is the all-new seasonal event feature for in-market audiences.

Toggle – a Brooklyn based start-up recently announced that they raised $3 Million by seed funding. They plan to invest this money to improve the technology developed by the company. The company comprises of 15 people that are dedicated to developing robotics which is specially assembled to fabricate rebar (short of reinforcing bar). They have already introduced several of their Projects in New York and are planning to hire more professionals to boost the commercial production of the hardware and software.

Meetup is an online platform, facilitating millions of people to find events that interest them and also give them a chance to meet new people with similar hobbies and interests. They announced last week that they are going to implement a new payment model, according to which the users will be charged when they RSVP to any event they want to attend.

Until now Meetup was only charging the organizers of the events. Organizers were charged $9.99 to $23.99 to organize three groups which can contain unlimited participants. However, now they are trying this new model where the organizer will save $2 of the previously charged fee instead each member RSVP-ing to the event will pay $2.