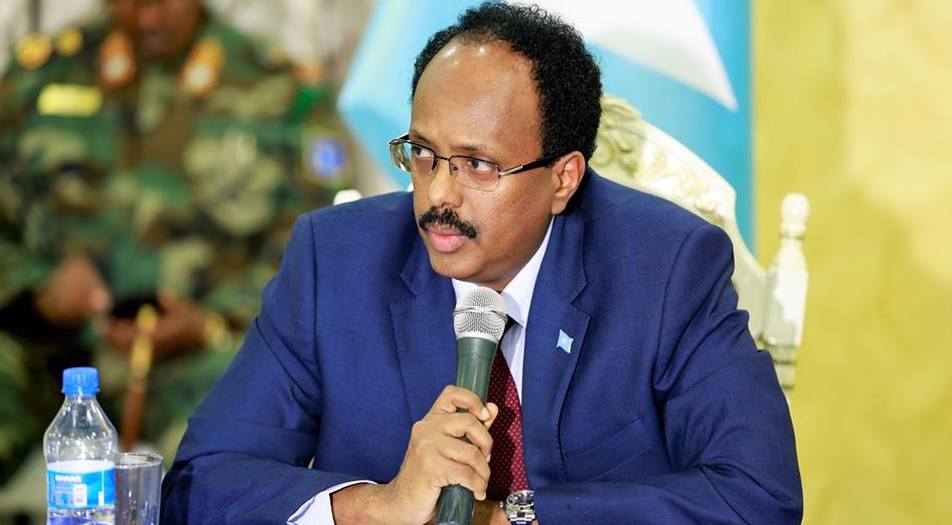 “Congratulations President-elect of the United States of America Joe Biden
and VP-elect Kamala Harris. Somalia wishes you success in your endeavors. We look forward to closing cooperation and partnership. The USA is a strong ally and partner in Somalia’s progress and development.”President Farmajo said in a tweet.

Trump rejected the outcome, saying in a statement immediately after the race was called that the election is “far from over.” He was at Trump National Golf Club Washington, D.C, in Sterling, Virginia, when the networks called the race for Biden.

Biden’s running mate, California Senator Kamala Harris, 56, becomes the first Black and Indian-American woman to serve as vice president, a glimpse at a coming generational shift in the party.

Biden, 77, will become the oldest president-elect in U.S. history and the first to oust a sitting commander-in-chief after one term since Bill Clinton defeated George H.W. Bush in 1992.