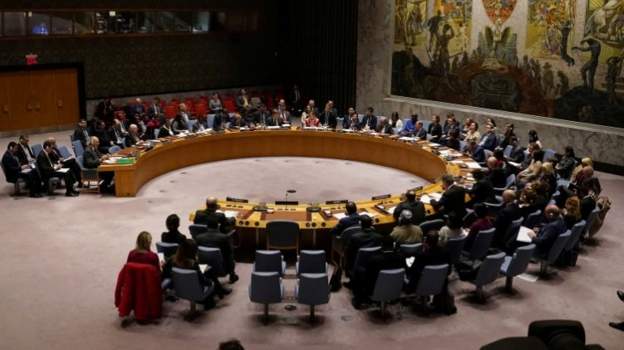 Kenya and Djibouti will compete in a run-off vote on Thursday to become Africa’s next representative on the Security Council after an inconclusive first round of voting.

The United Nations General Assembly voted on Wednesday on who will occupy the non-permanent seats on the council for the next two years.

The vote for Africa’s third seat was pushed back after neither Kenya nor Djibouti managed to achieve the required two-thirds majority required to win.

Kenya received 113 votes against Djibouti, which got 78.

The winner will join Niger and Tunisia currently representing the African continent.

Kenya was nominated by African Union (AU) member states to replace South Africa for the seat that will fall vacant in January 2021, but Djibouti demanded a review of the decision and refused to withdraw its candidacy.

French-speaking Djibouti and English-speaking Kenya are both highlighting their roles to seek peace in the Horn of Africa region, the AFP news agency reports.

India, Mexico, Norway and Ireland were chosen as non-permanent members, while Canada lost out again.