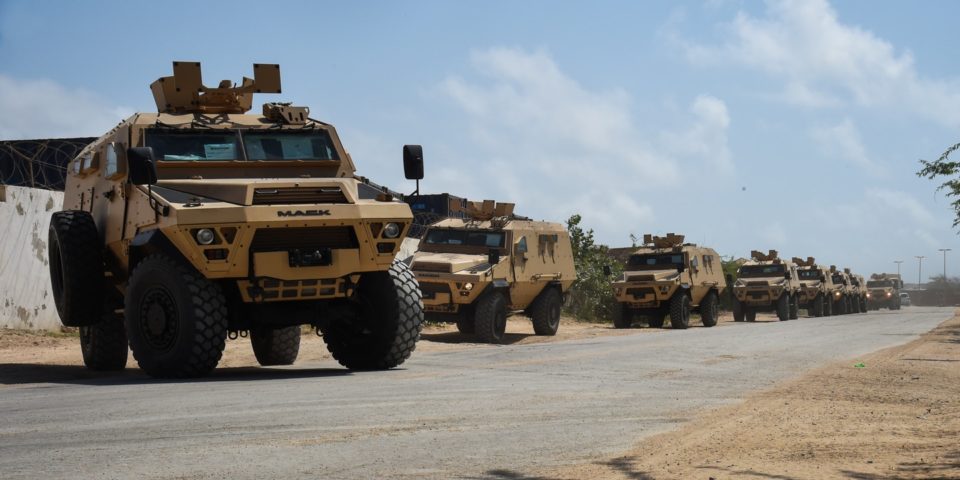 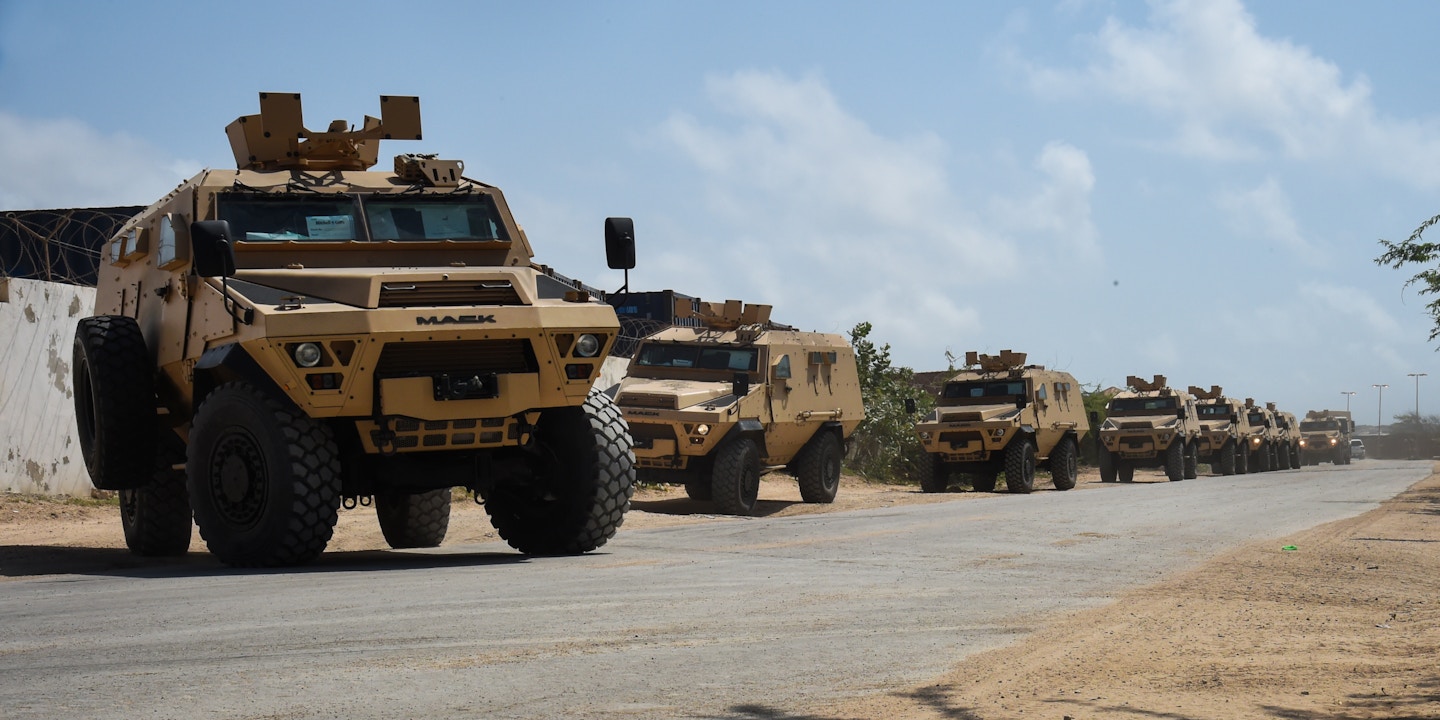 Since U.S. Africa Command began operations in 2008, the number of U.S. military personnel on the African continent has jumped 170 percent, from 2,600 to 7,000. The number of military missions, activities, programs, and exercises there has risen 1,900 percent, from 172 to 3,500. Drone strikes have soared and the number of commandos deployed has increased exponentially along with the size and scope of AFRICOM’s constellation of bases.

The U.S. military has recently conducted 36 named operations and activities in Africa, more than any other region of the world, including the Greater Middle East. Troops scattered across Africa regularly advise, train, and partner with local forces; gather intelligence; conduct surveillance; and carry out airstrikes and ground raids focused on “countering violent extremists on the African continent.”

AFRICOM “disrupts and neutralizes transnational threats” in order to “promote regional security, stability and prosperity,” according to its mission statement. But since AFRICOM began, key indicators of security and stability in Africa have plummeted according to the Defense Department’s Africa Center for Strategic Studies, a Pentagon research institution. “Overall, militant Islamist group activity in Africa has doubled since 2012,” according to a recent analysis by the Africa Center.

There are now roughly 24 “active militant Islamist groups” operating on the continent, up from just five in 2010, the analysis found. Today, 13 African countries face attacks from these groups — a 160 percent increase over that same time span. In fact, the number of “violent events” across the continent has jumped 960 percent, from 288 in 2009 to 3,050 in 2018, according to the Africa Center’s analysis.

While a variety of factors have likely contributed to the rise in violence, some experts say that the overlap between the command’s existence and growing unrest is not a coincidence.

“The sharp increase in terrorist incidents in Africa underscores the fact that the Pentagon’s overly militarized approach to the problem has been a dismal failure,” said William Hartung, the director of the arms and security project at the Center for International Policy. “If anything, attempting to eradicate terrorism by force may be exacerbating the problem, provoking a terrorist backlash and serving as a recruiting tool for extremist groups.” A Somali woman walks in a camp for internally displaced people on Dec. 18, 2018, as hundreds of people fled from southern Somalia while the U.S. conducted airstrikes against the Shabab.

Take Somalia, for example. Over the last decade, AFRICOM has conducted hundreds of airstrikes and commando missions there and claims an enemy body count of approximately 800 terrorists, primarily members of the Shabab, a militant group. The number of U.S. air attacks has skyrocketed of late, jumping from 14 under President Barack Obama in 2016 to 47 under the Trump administration last year. Yet the Pentagon’s own analysis found that violent episodes involving the Shabab represent roughly 50 percent of all militant Islamist group activity in Africa and that this “rate has remained consistent over the past decade.”

In October 2017, members of the Islamic State in the Greater Sahara, or ISGS, ambushed American troops near the border of the Sahelian states of Mali and Niger, killing four U.S. soldiers and wounding two others. Just after the attack, AFRICOM claimed the troops were providing “advice and assistance” to local partners, but it was later revealed that American commandos operating alongside a Nigerian force had — until poor weather intervened — hoped to link up with another contingent of U.S. special operators trying to kill or capture Islamic State leader Doundoun Cheffou.

Despite these and several other long-running U.S. military efforts in the region, militant groups in the Sahel have grown more active and their attacks more frequent, according to the Africa Center. In fact, “violent episodes” linked to groups associated with Al Qaeda in the Islamic Maghreb, or AQIM, and ISGS increased from 192 in 2017 to 464 last year. At the same time, fatalities linked to these groups more than doubled, from 529 to 1,112.

This is especially significant in light of a 2000 report prepared under the auspices of the U.S. Army War College’s Strategic Studies Institute, which examined the “African security environment.” While noting the existence of “internal separatist or rebel movements” in “weak states,” as well as militias and “warlord armies,” it made no mention of Islamic extremism or major transnational terror threats. Now the Africa Center counts 24 “active militant Islamist groups” on the continent while other official tallies have, in recent years, put the figure at nearly 50 terrorist organizations and “illicit groups” of all types.

Neither the Pentagon nor AFRICOM responded to The Intercept’s questions about the Africa Center’s analysis, the command’s effectiveness, and any role it may have played in the rising violence on the continent.