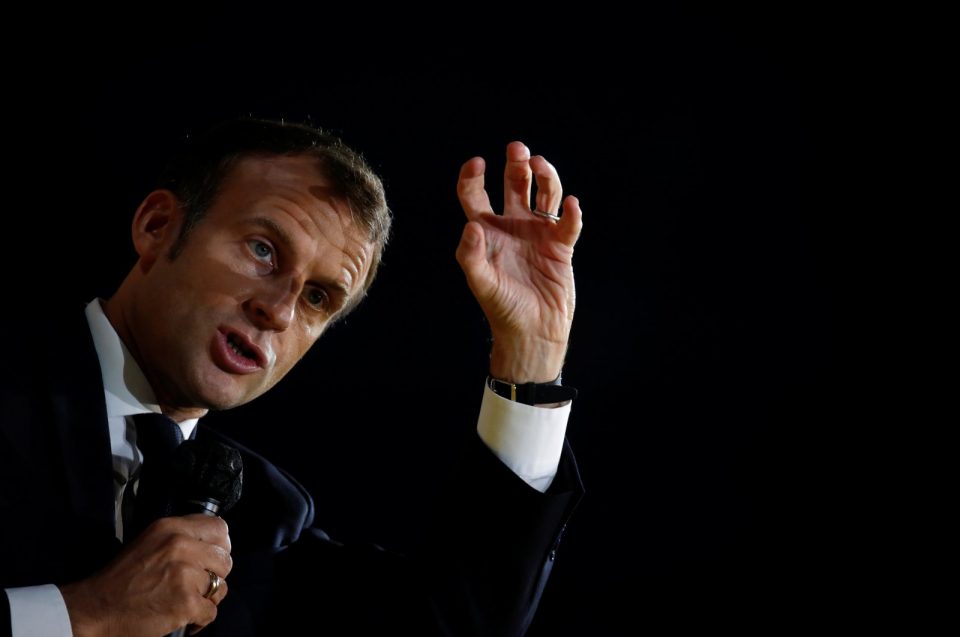 Ali al-Qaradaghi, the secretary-general of the International Union for Muslim Scholars (IUMS), said in a statement on Facebook conveyed to Macron: “Do not worry about our religion, as it never relied on the support of authority or raised a sword in the face of those who opposed it to impose its banner/self.”

During his speech earlier on Friday to unveil a plan aimed at defending France’s secularism, Macron described Islam as “a religion that is in crisis all over the world.”

Expressing no fear for Islam, al-Qaradaghi said, “the future is for the religion of Islam and we are in fear for the future of societies that make other people’s religions and sanctities legitimate targets.”

“We are in fear of societies of authorities addicted of making/creating enemies for itself,” the Muslim scholar added.

“We pity a ruler who is still living in crisis and the specter of religious wars of the Middle Ages,” al-Qaradaghi said, adding: “If there is a real crisis, it is due to the double standards of some western politicians.”

He stressed that the rulers of most Arab and Islamic countries are ones “whom you created or was a putschist that you blessed by reaching a ruling on the skulls of the innocent.

“President Macron; you are in a moral, humanitarian and political crisis; and Islam cannot bear the burden of fake cartoon leaders who created crises under your sponsorship,” al-Qaradaghi added.