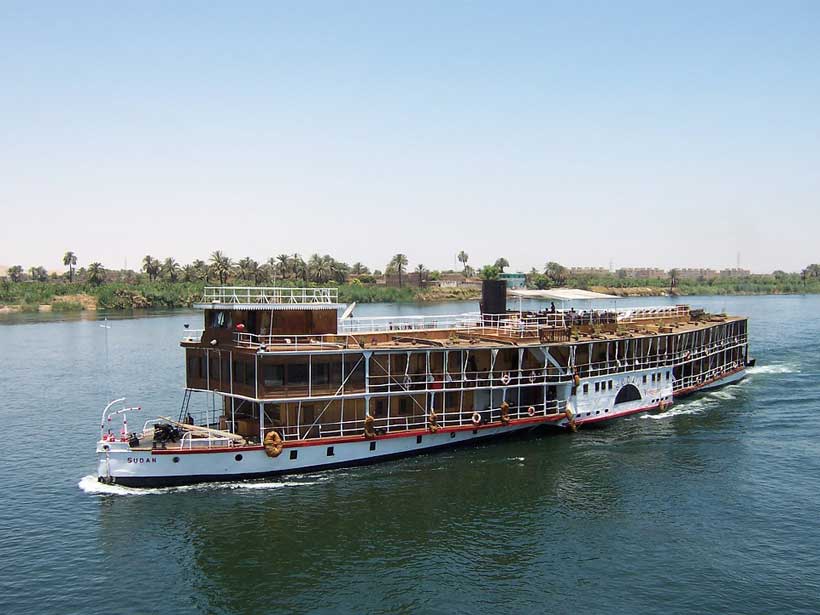 By Dr.Mohamed A. Fouad

On Friday, Egypt filed a complaint to the UN Security Council requesting the latter’s intervention in the Ethiopian Renaissance Dam dispute, marking the failure of all past peaceful resolution efforts including the January 2020 tripartite preliminary agreement mediated by the United States and the World Bank. The mega-project which is scheduled to operate next July is predestined to cost Egypt its water security and significantly affect its annual water share, depending on the speed of filling the Dam’s London-size reservoir. The Nile to downstream Egypt is a lifeblood source as it accounts for more than 95 per cent of Egypt’s water share. Hence, the operation of the Dam poses an existential risk to the already below-the-UN-Water-Poverty-threshold Egypt.

Egypt while signalled their fears on their water supply since the construction of the Dam in 2011, were open for compromises and fair deals despite their strong position in accordance with international law principles. Amidst all negotiations, Ethiopia was adamant to de fact construct, operate, and fill the Dam regardless of reaching an agreement or not. Evidentially, the suspicious construction date of the Dam during Egypt’s revolutionary transition questions their narrative and shows how it seized the moment to its advantage.

Moreover, the complete and continuous disrespect from the Ethiopian side to governing treaties of the River which secure Egypt’s right to veto projects that affects it waters shares e.g.1929 Nile Waters Agreement and 1993 Cairo Cooperation framework, and their unwillingness to abide by post-2011 efforts to solve the dispute e.g. 2015 Declaration of Principles and the 2020 US-led mediation, highlight a far reaching problem: their fait accompli rationale. In fact, there is no secrecy about this. Even amid negotiations, Ethiopian officials were not reluctant to declare their intention to build and fill the Dam no matter what the consequences or outcomes of the negotiations are – as lately expressed by their Foreign Minister to the Associated Press this June for example. This obstinate attitude along with the pattern of disrespect of laws and agreements, defies the very nature of negotiations and explains the current deadlock and why Ethiopia failed to deliver a single commitment to Egypt.

It is true that Ethiopia enjoys a right to development and the construction of the project is justified under such right, taking into consideration how the Dam would upgrade their hydropower production, it is still unjustified if the decision to operate the dam is solely dependent on Ethiopia’s interests with complete disregard to the rights of other countries. Having said that, it is not too late to work with Ethiopia on a solution that will provide them with electricity quickly, and in return, extend the timeframe for filling the reservoir. A suggested idea would be working closely with the World Bank to finance a package for power stations there. The competing interests of Egypt i.e. water shortage versus that of Ethiopia i.e. electricity shortage highlights the importance of unified decisions and agreements which avoid unilateral actions which puts one’s interests at the expense other’s rights.

Egypt’s appeal to the Security Council while an expression of the exhaustion of all negotiation’s avenues, is still an opportunity for the international community to prevent  another regional tension. As the Ethiopian side like to depict the roots of the problem to colonial-era Nile treaties, I agree with them. Hence, the international community bears a responsibility to bring all affected parties to the negotiation’s table and to start again with good faith. Reinvigorating the current stalemate shall not only serve as conflict-resolution mechanism but as a step towards more North-East African cooperation. A binding agreement shall be drafted that recognizes Ethiopia’s right and bid to development within a just timeframe that would not hinder Egyptian’ rights in the Nile. Again, the P5 at the Security Council shall accordingly carry this responsibility of deescalating the situation in Africa. If it was not for law and rights, it should be for pragmatism and saving the costs of wars and tensions in an already turbulent region.