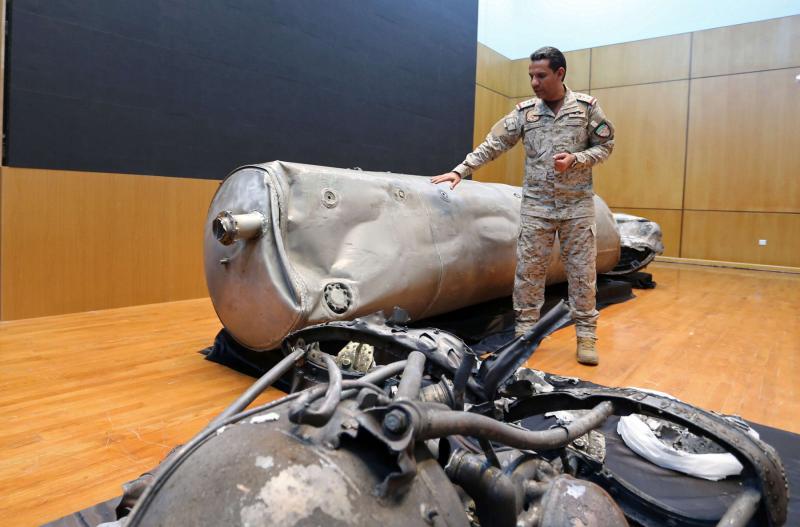 DUBAI: The Saudi-led coalition battling Yemen’s Houthi group on Saturday said it had intercepted and destroyed an explosive-laden drone launched towards the southern city of Khamis Musheit.

The Iran-aligned group on Friday said it targeted an oil refinery in the Saudi capital of Riyadh. The kingdom’s energy ministry said the attack caused a fire but was brought under control.